In China, a national tribute was paid on Tuesday to Jiang Zemin, who died last week at the age of 96. Across the country, three minutes of silence were observed and sirens sounded… 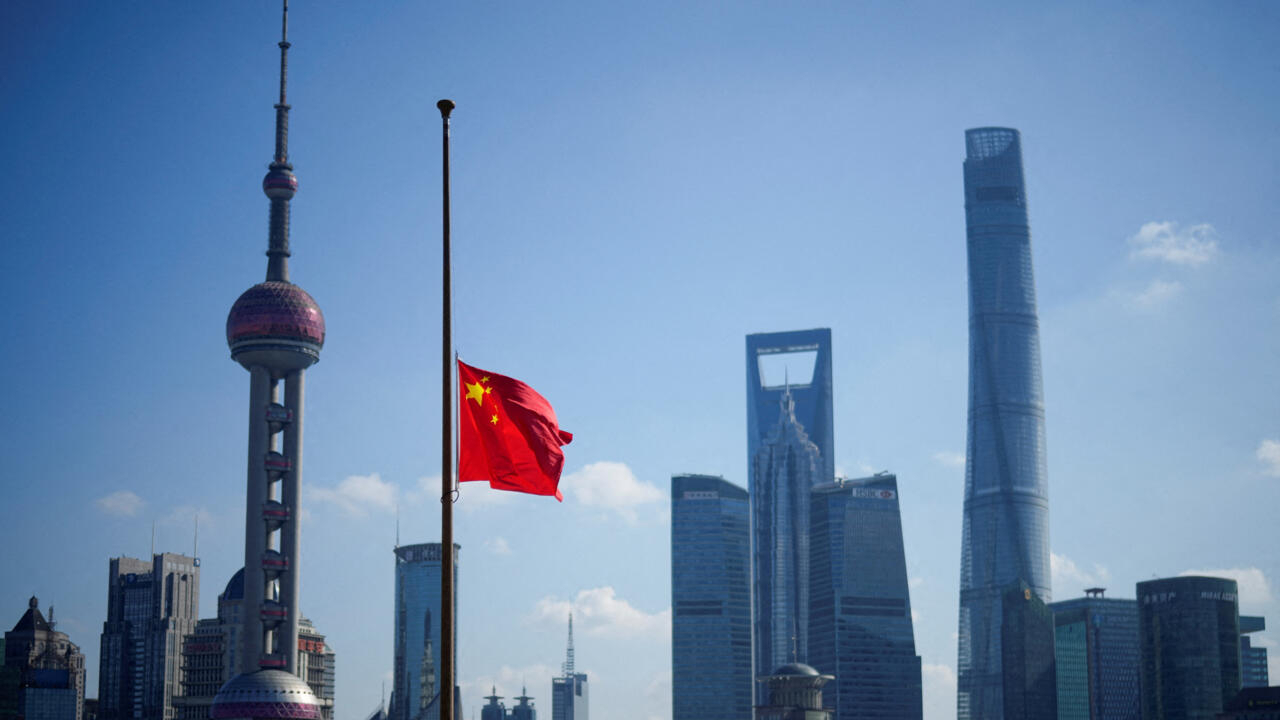 Flags at half mast, sirens and bells: on December 6, a national tribute was paid in China to Jiang Zemin, who died last week at the age of 96.

In China, a national tribute was paid on Tuesday to Jiang Zemin, who died last week at the age of 96.

Across the country, three minutes of silence were observed and sirens sounded to commemorate the former Chinese president.

Air defense sirens sounded at 10 a.m. sharp on Tuesday morning in the Chinese capital as throughout China.

Flags at half mast, three minutes of silence were observed in schools that remained open in Covid times and in public companies.

Trading on Chinese stock exchanges was suspended and a tribute ceremony was held at the Great Hall of the People in Beijing.

A memorial meeting for Jiang Zemin, who passed away on Nov. 30 at the age of 96, was held Tuesday morning in the Great Hall of the People in Beijing.

All participants paid a three-minute silent tribute to Jiang.

“Incalculable loss for the party”

We love and remember Comrade Jiang Zemin, because he devoted his life and energy to the Chinese people, fighting for national independence and leading to the country's prosperity ,"

party and the army, white flower in the buttonhole, standing in front of the huge portrait of the former head of state, surrounded by wreaths of white flowers.

China into the WTO

great Marxist, a great proletarian revolutionary, a proven communist fighter, an outstanding leader of the great cause of socialism with Chinese characteristics

that in the late 1980s and early 1990s, serious political unrest occurred at home and abroad and the development of socialism faced unprecedented difficulties and pressures.

Former Chinese President Hu Jintao among those paying tributes to his predecessor Jiang Zemin who recently passed away, as shown on primetime TV news today.

Complicated situation inside and outside

a very complicated situation inside and outside and tested by the serious twists and turns of world socialism ”, underlines the

" and the fall of the USSR and a nod to the difficulties of the moment: the confrontation with the United States abroad, the protests in China over

Yesterday Monday, during the burial of the former head of state at the revolutionary cemetery of Babaoshan in Beijing, the figure of his successor

returned to the official photo.

He had not been seen since he

walked out of the 20th CCP Congress last month.

But this morning, up to the present, the

image of the funeral

has been reframed around the current head of state.