That the School Inspectorate's head of unit says in SVT that there are problems with certain congregations being allowed to run schools goes against the requirement of impartiality. That is the opinion of the Plymouth brothers who are now filing a JO notification with the authority. 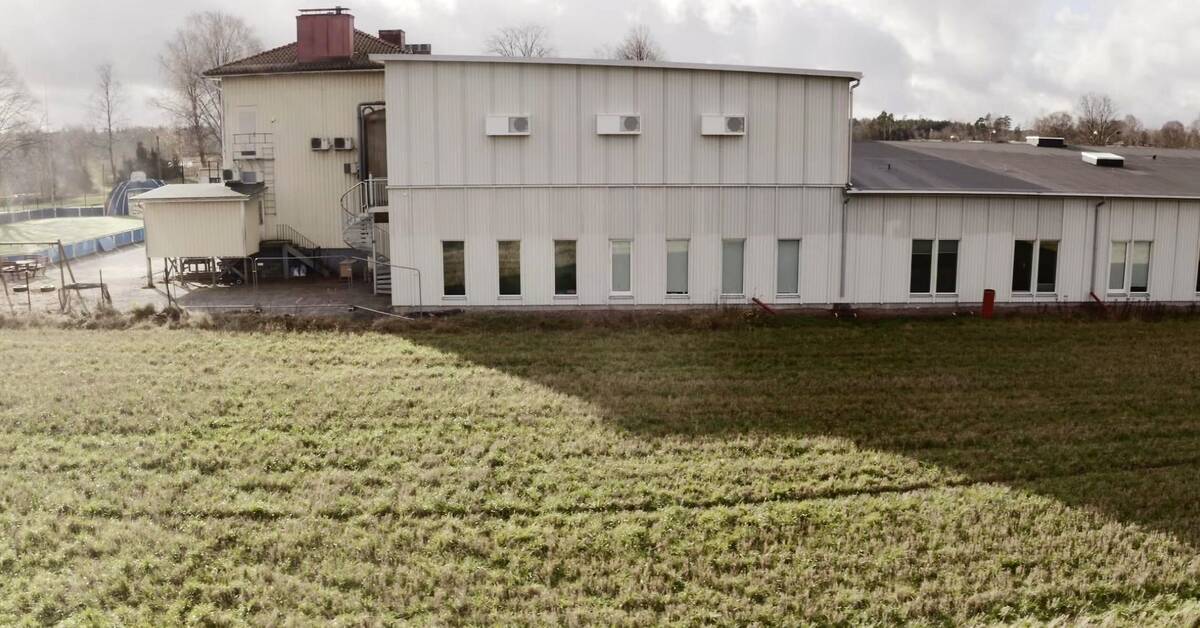 It was in SVT Nyheter Halland's interview about the independent school Oneschool global, run by the letter-believing Christian movement Plymouthbröderna, that the unit manager at the School Inspectorate said:

"I see that the problem lies in the fact that this type of community or congregation can actually run a school, and that is a political issue".

In the report to the Ombudsman, JO, the Plymouth brothers' legal representative writes that the statement was not factual and impartial.

About two weeks ago, the representative sent an email and threatened legal action if the School Inspectorate did not correct the statement before November 23rd.

SVT Nyheter Halland has applied for the legal representative.

Not current with correction

The School Inspectorate believes that the matter has been dealt with.

- She (the unit manager) reported to the manager herself that the statement could be perceived as biased, then she was removed from the case, says Björn Persson, deputy regional manager at the School Inspectorate.

A correction is not relevant.

- That in the heat of the moment you express yourself in a way that can be perceived incorrectly can happen, says Björn Persson.

SVT Nyheter Halland has revealed that a code of conduct for employees at the school states, among other things, that students must be protected from material that questions that it was God who created all life - at the same time, the curriculum must be followed.

The review also shows that teachers are intimidated into silence by threats of fines in the employment contract.

Oneschool global is located in Hylte municipality, but most of the students are from the neighboring municipalities of Ljungby and Gislaved, where the movement is strongest.

After the disclosure, the School Inspectorate has started a new review.

This is how it has looked for the students at Oneschool global in Långaryd.

See what the criticism was about and what the future plans look like for the Plymouth brothers' school.