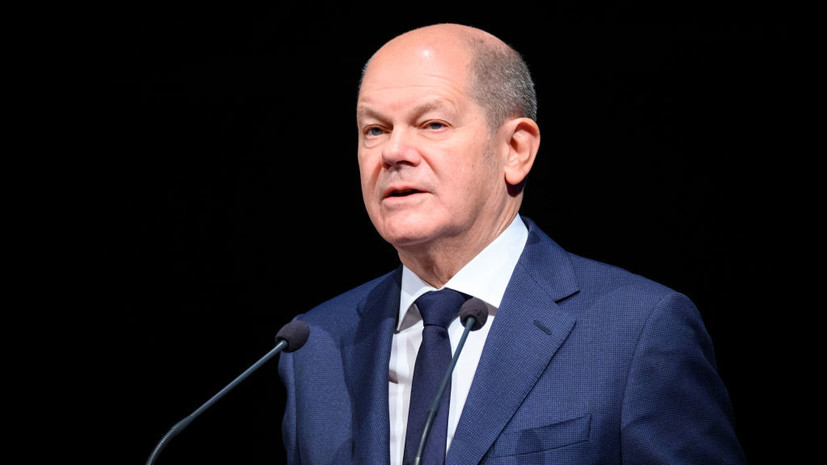 He wrote about it in an article for Foreign Affairs.

“To fulfill it, Germany and its partners in the EU, the US, the G7 and NATO must protect our open societies, uphold our democratic values ​​and strengthen our alliances and partnerships.

But we must also avoid the temptation to once again divide the world into blocks, ”said the German chancellor.

Olaf Scholz is also confident that Germany and the rest of Europe will be able to protect the rules-based international order and prevent the world from being divided into blocs of rivals.

The Russian Foreign Ministry claims that Western representatives are promoting the neo-colonial concept of "order based on rules" to cover up their aggressive steps ideologically and politically.