Newsweek: most countries of the world do not share the position of the US and Europe regarding NWO

Most of the world does not support the US and European sides in the situation around Russia's special operation in Ukraine, this is a fact. Columnist Daniel Depetris wrote about this in an article for Newsweek. 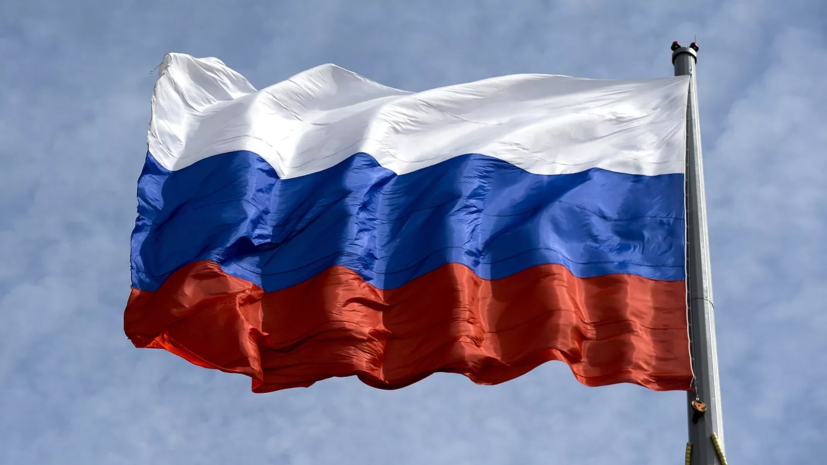 “The fact remains that with regard to the conflict in Ukraine, most of the world is not on the same wavelength as the US and Europe.

Different countries have different interests, and they strive to protect them, despite the fact that they are wringing their hands, ”the journalist writes.

He noted that the authorities in the West "would act wisely" if they remembered this "fundamental moment in international relations."

In July, Hong Kong's South China Morning Post reported that Russian President Vladimir Putin was able to get support from developing countries despite the West's stance around Ukraine.