MFA: Azerbaijan highly appreciated the role of Russia in the settlement of relations with Armenia 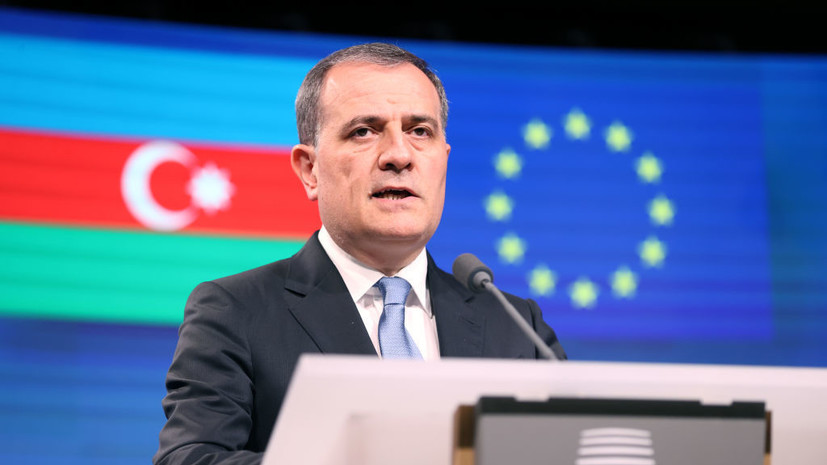 According to TASS, he said this at a joint press conference with Russian Foreign Minister Sergei Lavrov.

On December 5, Bayramov went on an official visit to Russia, where he held talks with Lavrov.

Earlier, Bayramov announced the intention of the Azerbaijani side to resolve the conflict with Armenia as soon as possible.