Lavrov: attempts by the United States and its allies to remake the OPCW "for themselves" cause concern

Russian Foreign Minister Sergei Lavrov said that Russia is seriously concerned about the attempts of the United States and its allies to reformat the Organization for the Prohibition of Chemical Weapons (OPCW) "for themselves." 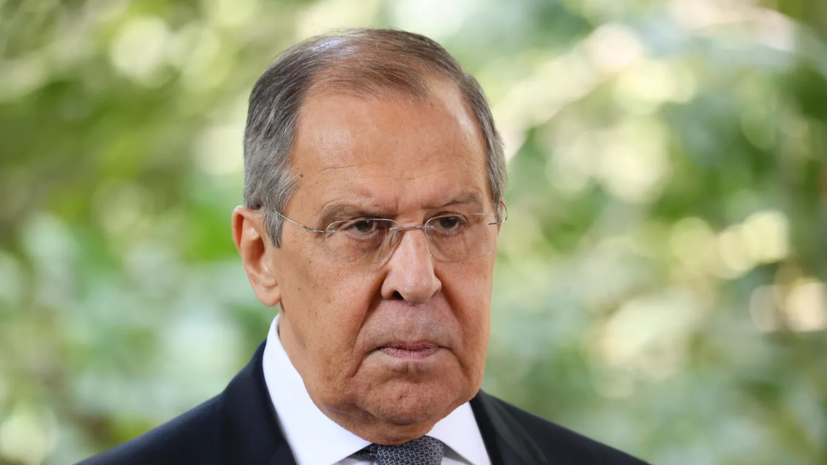 He said this in a video message to the participants of the Moscow Conference on Nonproliferation.

“The attempts being made by the Euro-Atlantic allies, led by the United States, to reformat the Organization for the Prohibition of Chemical Weapons “for themselves” are of serious concern,” Lavrov said.

The head of the Russian Foreign Ministry stressed that at the moment, the organization, which was once very authoritative, has been turned by Western countries into a tool with which to realize their geopolitical interests, including in the countries of the Middle East.

In particular, Lavrov noted, we are talking about the Syrian “chemical dossier”, which was invented by Western countries.

In May, the Russian Permanent Representative to the Organization for the Prohibition of Chemical Weapons (OPCW), Alexander Shulgin, said that the OPCW secretariat does not pay attention to the facts cited by Russia of the use of chemical weapons by Ukraine.