The American magazine Newsweek reported that analysts on Russian state television recently sparked debates about whether Ukrainian President Volodymyr Zelensky is the "Antichrist", accusing him of fighting the Orthodox Church. 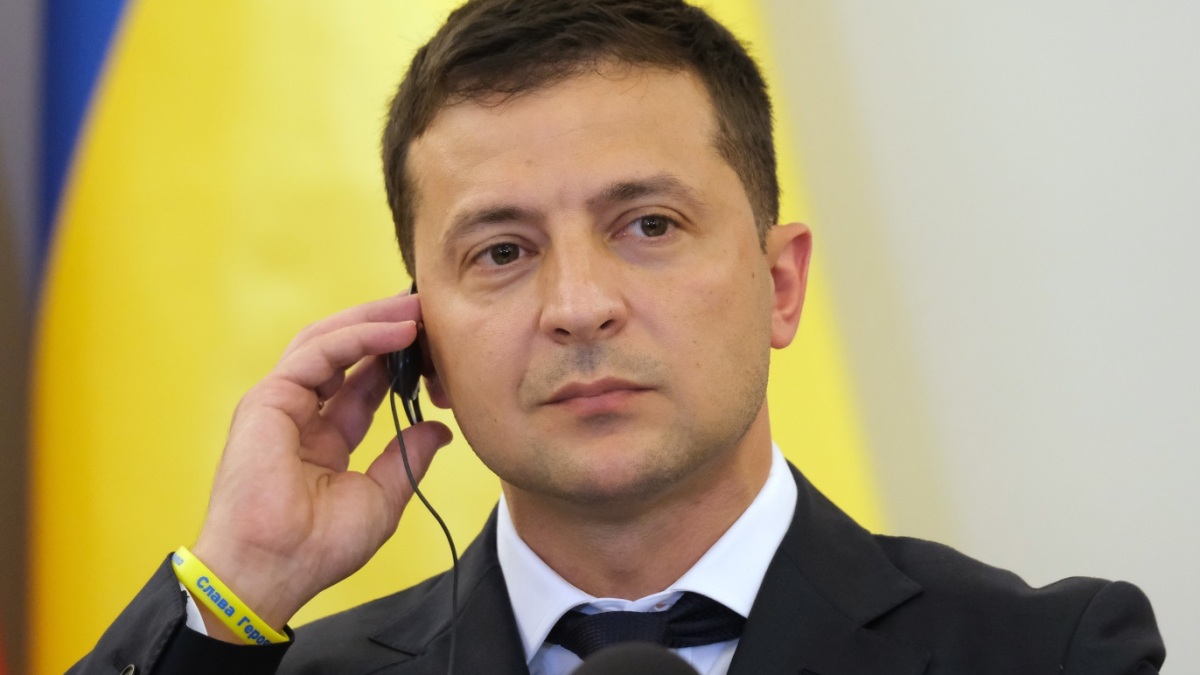 The American magazine "Newsweek" reported that analysts on Russian state television recently raised discussions about whether Ukrainian President Volodymyr Zelensky is the "Antichrist", after a proposal made by officials in his country to ban the work of religious groups and churches affiliated with Russia in Ukraine.

The magazine said that some Russian analysts described the Ukrainian president as a "devil" during a talk show on Russian state television, accusing him of trying to uproot the Orthodox Church.

During an angry televised debate, Russian analysts slammed the ban proposal, calling Zelensky a "little devil". people and not be ashamed of it."

"I think the Orthodox Church should officially announce that Zelensky is the expected Antichrist. He is the official Antichrist," he added.

As for political analyst Vasyl Vakharov, he blamed the United States for supporting the Ukrainian president and his policies, and described the situation in Ukraine as catastrophic.

Zelensky said - during a speech he delivered last Thursday evening - that the Ukrainian National Security and Defense Council had asked the government to draft a law banning the work of all religious groups affiliated with Russia, including the Ukrainian Orthodox Church of the Moscow Patriarchate.

In his speech, the Ukrainian president said that the law would make it "impossible for religious organizations affiliated with the centers of influence of the Russian Federation to operate in Ukraine."

Ukraine accuses these religious groups of loyalty to Russia and propaganda for the Russian regime, according to the Newsweek report.