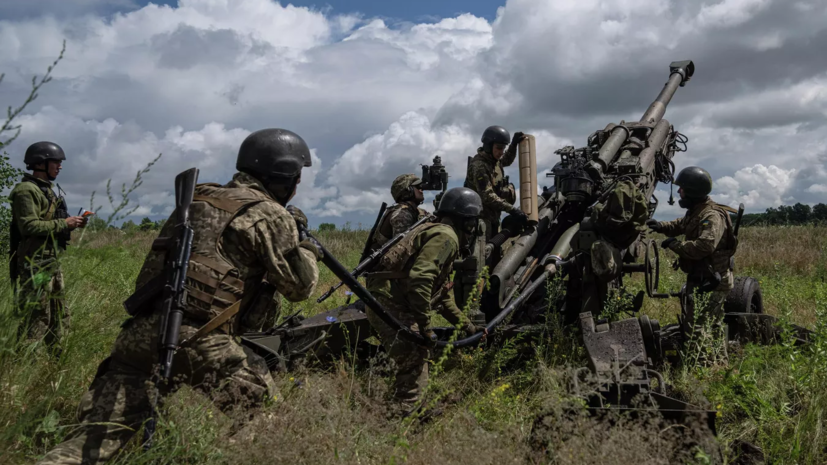 “Tonight, the militants of the Armed Forces of Ukraine again fired at peaceful Mikhailovka, Zaporozhye region,” Rogov wrote in his Telegram channel.

According to him, the explosions in the center of the settlement sounded at 2 am.

He added that no one was injured in the shooting.

On December 2, Rogov said that the Russian military had attacked the location of the Armed Forces of Ukraine in the southern part of the suburbs of Zaporozhye.