Former US Marine Corps intelligence officer Scott Ritter, in an interview with American journalist Andrew Napolitano, expressed confidence that the Russian army would win a military victory over Ukraine in the summer of 2023. 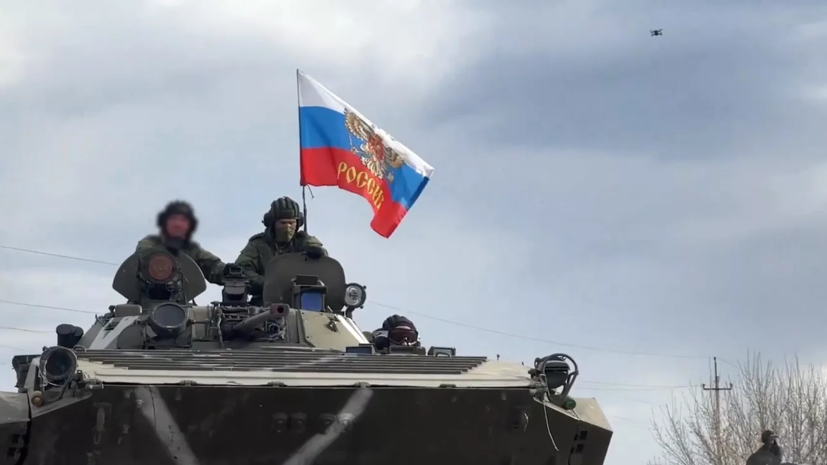 “It will not be fast, but I think that by the end of next summer the Russian army will win a military victory,” RIA Novosti quoted him as saying.

According to Ritter, the Russian army is invincible in Ukraine.

Earlier, columnist Jack Buckby, in an article for 19FortyFive, noted that Western countries can end the Ukrainian conflict by providing Russia with security guarantees.