A danced message from choreographer Sadeck Waff for biodiversity takes off

A human "whisper", using a dance technique inspired by birds and presented by French choreographer Sadeck Waff at the Paralympic Games in Tokyo, will serve to send a powerful… 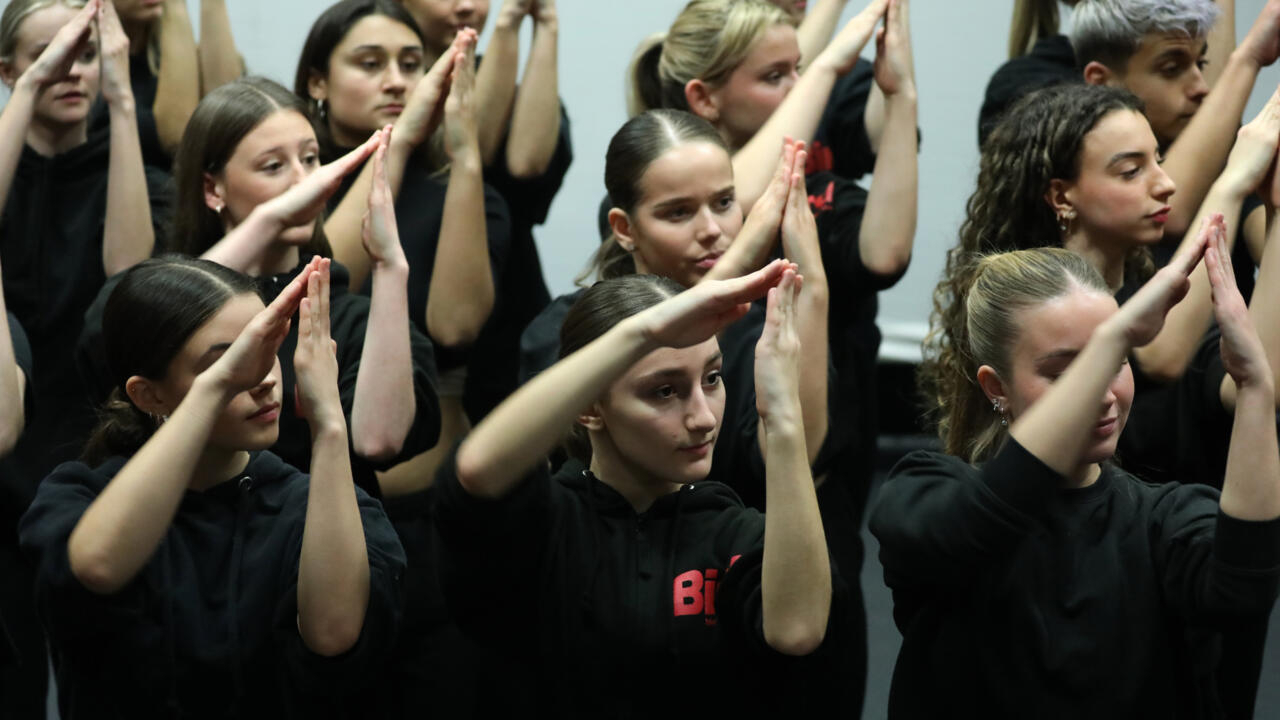 COP15 organizers are anticipating a host of protests, so three-meter-high barriers surround the conference venue in Montreal.

A coalition of conservation groups has chosen a more creative approach to highlight its call to set urgent targets to avoid biodiversity loss.

Led by the Royal Society for the Protection of Birds (RSPB), these organizations have joined forces with the choreographer and 80 young British dancers to create one of his "murmurs", a signature dance by Sadeck Waff, which reproduces the movement of a flock of birds.

According to the choreographer based in Paris, his last "murmuration" - a term which in English designates a swarm of starlings, speaks of "healing and hope".

The artist hopes this dance will serve as an inspiration to "appreciate the power and beauty of cooperation and the urgency of the conversation that must take place, in order to save and protect the nature on which we all rely." “, he told AFP.

The Montreal summit, which takes place from December 7 to 19, raises hopes for an agreement on a new global framework for the protection of nature.

No head of state or government will attend, but the RSPB has asked British Prime Minister Rishi Sunak to attend.

The association wants the head of government to push for a global agreement that gives similar momentum to the Paris agreement reached in 2015.

It is a "once-a-decade opportunity" for world leaders to set targets that will "restore biodiversity for generations to come", the naturalist and BBC presenter Chris Packman.

Pupils perform a 'whisper' dance which mimics the movement of a flock of birds at Bird College in Sidcup, southeast London, on December 2, 2022 © ISABEL INFANTES / AFP

Dance is, in his view, a vital means of communicating the need to reverse the loss of biodiversity to everyone, and not only to those who already subscribe to the message.

"The RSPB has an audience, I have an audience, but it's not big enough, we need to expand it using other aspects of our culture," he said.

"The idea of ​​mimicking a 'whisper', a flock of birds working together to achieve a goal, sends the kind of message that we all want to work with the same timing," he added.

Sadeck Waff's hand ballets have been hailed as fascinating, hypnotic and wonderfully expressive.

His previous video, which closed the Paralympic Games in Tokyo in 2021 to hand over to Paris in 2024, brought together more than 120 dancers, amateurs and professionals, in wheelchairs.

Set to a hopeful composition by French singer-songwriter and director Wookid, the cast of participants of all backgrounds, genders and physical abilities become one to the beat of the music.

The video immediately went viral and garnered millions of views.

The last "murmuration" is performed by students from the Bird College of Dance and Musical Theater near London.

All are dressed in black, sleeves rolled up, behind the choreographer, leading the performance standing.

An "incredible experience", according to dancer Rex Boadu, 22, who has already danced with Grammy-winning Shakira or Chris Brown.

"It's hard to look away when you start watching and taking in, interpreting the message," he added, saying he hopes the video will "make people think" and take steps to learn about the question.