The police attack in Ljusne - Maria did not hesitate to intervene: "Would do it again"

On Thursday, two police officers were injured in Ljusne, when they were attacked by a man in his 40s who they arrested and placed in the back seat of the police car. Light neighbor Maria Larsson and her partner did not hesitate for a second when the two distressed police officers needed help. The intervention may have saved the policemen's lives. 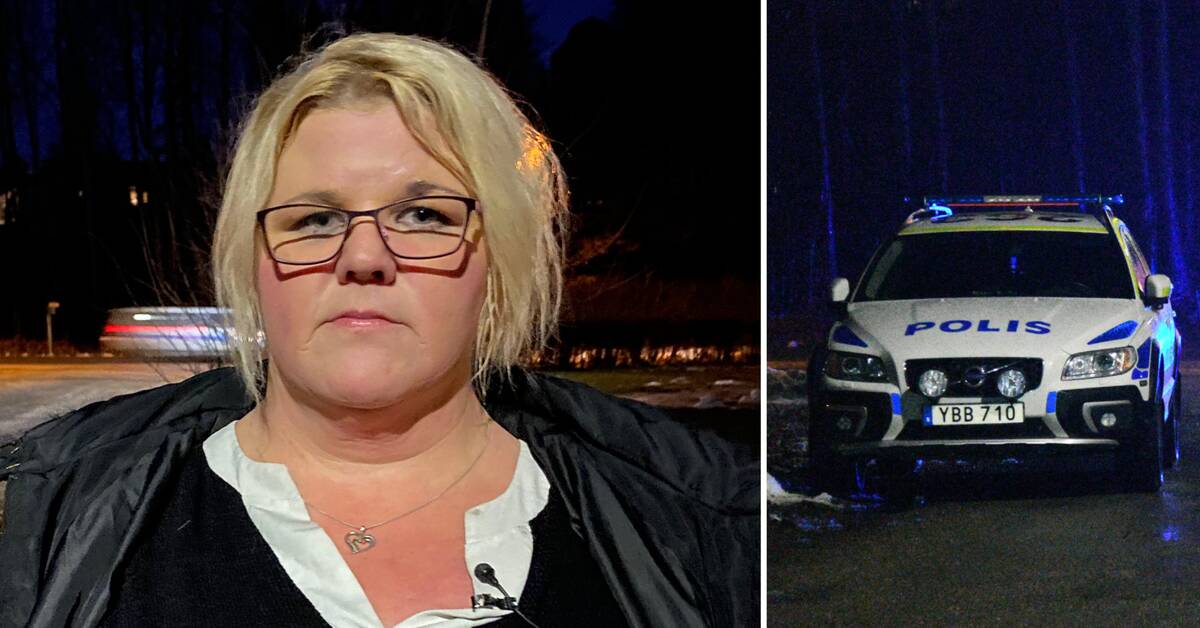 It was in the small mining town of Ljusne just south of Söderhamn in Hälsingland that the drama unfolded.

Maria Larsson and her partner Sebastian Norling watched from their apartment window as the two police officers arrested the suspect.

- Then I heard a terrible scream, she says.

Tried to take the weapons

One of the officers was bitten and punched by the suspect.

In addition, he tried to take the weapons from both the beaten police officer and her colleague.

No one knows what would have happened if the man managed to get hold of the weapons.

They were struggling with this perpetrator, they were in a vulnerable situation, the public could help solve this so we are extremely grateful from the police side that we were able to get the public's support, says Karl von Krusenstjerna, local police area manager in Hälsingland.

Hear Maria Larsson tell in the video what happened when she and her partner helped the two police officers.