Mondial – For the Blues, find flamboyance and the quarters

Revamped and slowed down against Tunisia, the Blues of Kylian Mbappé are preparing to put on their costume of world champions, and favorites, against the Poland of the serial scorer Robert Lewandowski, Sunday… 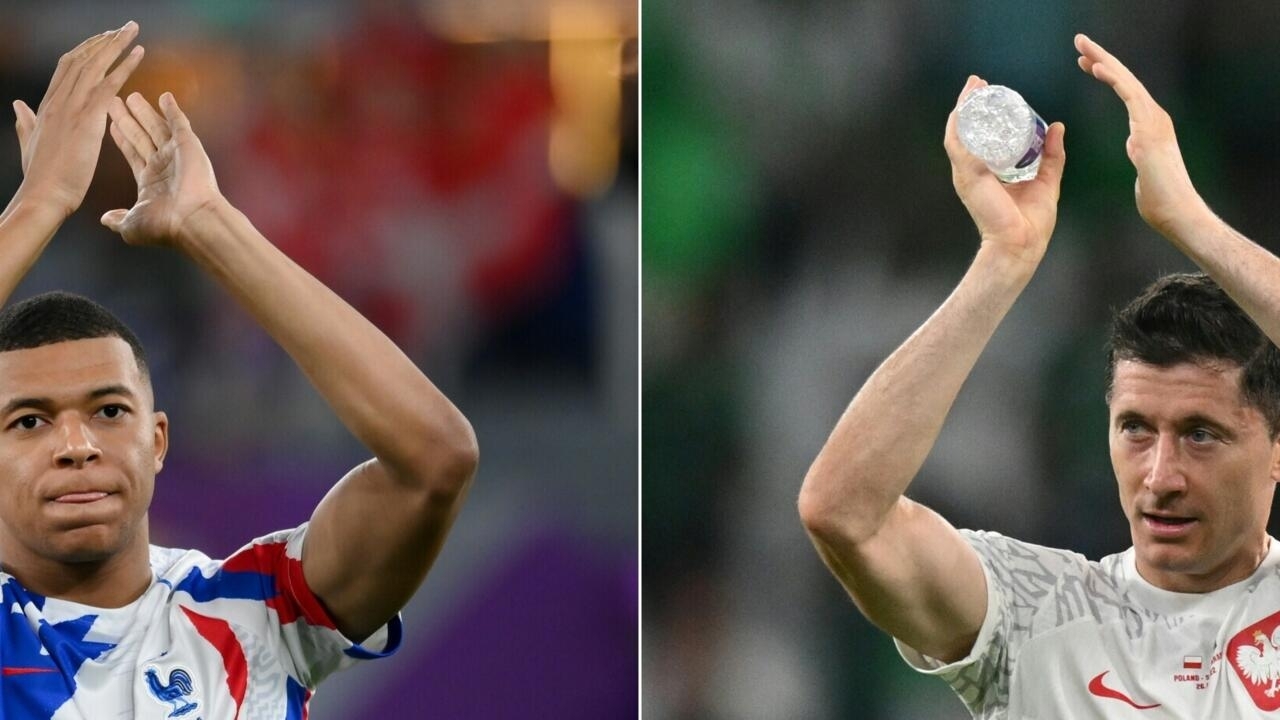 The momentum of the successful debut was broken against the Tunisians (1-0 defeat) on Wednesday with a team disoriented by the multiple changes of Didier Deschamps, nine in total.

But after the "hairdressers" (nickname of the substitutes), the heavyweights return to the track for the first World Cup match.

The holders have almost all blown and their light legs are an additional advantage, one more, for the French coach against the Poles blunted by an almost non-existent rotation.

With their roster of stars, dominating against Australia (4-1) and Denmark (2-1), the Blues are given winners, without this affecting the morale of the opponent.

"We are given a 1% chance of eliminating France but it is already 1% more than if we had not qualified," joked substitute goalkeeper Kamil Grabara.

Poland rarely tastes the intoxication of the summits.

His last round of 16 in the World Cup dates back to 1986, two years before the birth of his current goal machine Lewandowski.

France, accustomed to major tournaments, had reached the final twice in two years, at Euro-2016 losing then at the World Cup-2018 winner.

She knows, however, that it is also possible to unscrew quickly, as at Euro-2021 where the Blues wasted a two-goal lead in the last quarter of an hour against Switzerland (3-3, 4-3 tab ).

French striker Kylian Mbappé scores his second goal against Denmark in the group stage of the World Cup-2022 on November 26, 2022 in Doha © FRANCK FIFE / AFP

"Talking about the past, especially that one, I don't see the point," Deschamps cut short on Saturday.

"The sensations experienced by those who were there, they do not want to relive them. The only common point is that it is in the round of 16," replied the coach.

In Bucharest, the Blues had dominated the extension but stumbled on goalkeeper Yann Sommer, in a state of grace and author of a decisive save on the last shot on goal by Kylian Mbappé.

Sunday, this time it will be necessary to attack Wojciech Szczesny, bulwark of the Poles with two penalties stopped in the group stage, one of which against the Argentinian Lionel Messi.

The survival of the "Bialo-Czerwoni" (White and Red) comes more from the gloves of the Turinese than from the feet of Lewandowski, lonely at the forefront of a team with rare offensive flashes.

The center-forward of FC Barcelona, ​​top scorer in Europe for the past two seasons, is struggling to emerge in a collective attacking desert: only twenty shots (including four on target) for the Poles in three matches, as much as the French against the Denmark (twenty shots, six on target).

"Clearly, he is one of the best N.9s in the world", but Poland remains above all "a collective, a team which takes great pleasure in defending well, in suffering", noted captain Hugo Lloris, brought to equal Sunday the record 142 selections of Lilian Thuram.

Goalkeepers from Poland Wojciech Szczesny (L) and France Hugo Lloris (R) will fight a distance duel in the quarter-finals of the World Cup on December 4, 2022 in Doha © ANDREJ ISAKOVIC, NATALIA KOLESNIKOVA / AFP

After leaving his place to Steve Mandanda, the Tottenham goalkeeper regains his starting place at the al-Thumama stadium (44,400 seats), along with the other members of the standard team which was fixed during the second match against the Denmark.

Mbappé saw double that day and here he is now at three goals by adding the one against Australia.

The Paris Saint-Germain striker, a real star of the World Cup at 23, will be keen to take off at the top of the scorers' rankings, which he shares with Spaniard Alvaro Morata, Dutchman Cody Gakpo, Englishman Marcus Rashford and Ecuadorian Enner Valencia.

The connection is working well for the time being with the other attack triggers.

"Kyky" took advantage of three different passers to shine (Ousmane Dembélé, Theo Hernandez and Antoine Griezmann), a sign of the offensive wealth of the defending champions.

At the forefront, Olivier Giroud can for his part enter a little more into the Golden Book of the Blues.

At 36, he dreams of surpassing Thierry Henry's historic mark of 51 goals, equaled with a double against Australia.