Man stabbed in Uppsala - the police are investigating attempted murder

A stabbed man came into the emergency room with injuries to his upper body and knocked out teeth. Now the police have started a preliminary investigation into attempted murder. 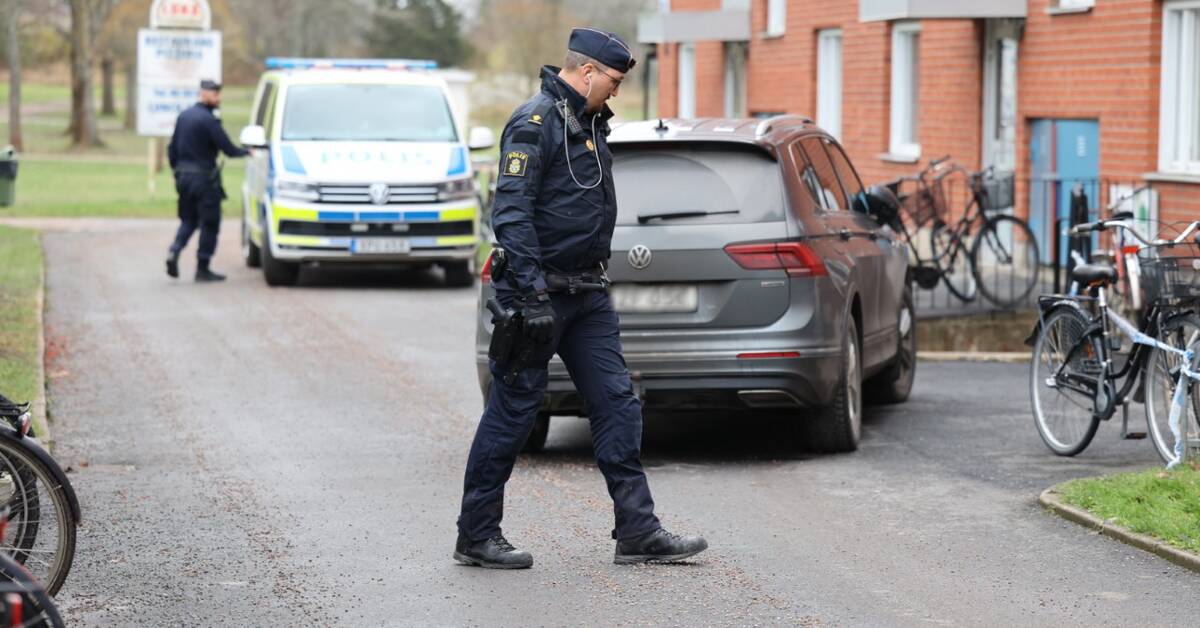 The first alarm was received by the police at half past eleven on Saturday morning.

Then the public called in to report that large amounts of blood had been found in a stairwell in Flogsta, the police say.

Shortly afterwards, the man entered the emergency room at the University Hospital in Uppsala.

- We have been able to hear him and I interpret that to mean that the injury situation is not life-threatening at the moment, says Daniel Ågren, RLC commander at police region mitt.

The man, who is in his 30s, is said to have been at a party earlier in the evening.

- The investigation is ongoing and we are interrogating, among other things, people who were at this party, says Daniel Ågren.

Freelance photographers from Utryckning Uppsala are on site in Flogsta.

They state that the police cordoned off two areas, in addition to the stairwell where blood was found.

Both closures touch a footpath and cycle path with adjacent forest.

They are located nearby and according to Utryckning Uppsala, the police suspect that the crime may have been committed at one of the locations.

There are currently no arrests.