French President Emmanuel Macron, in an interview with TF1 TV channel, expressed confidence that the coming 2023 will be marked by a slowdown in the global economy. 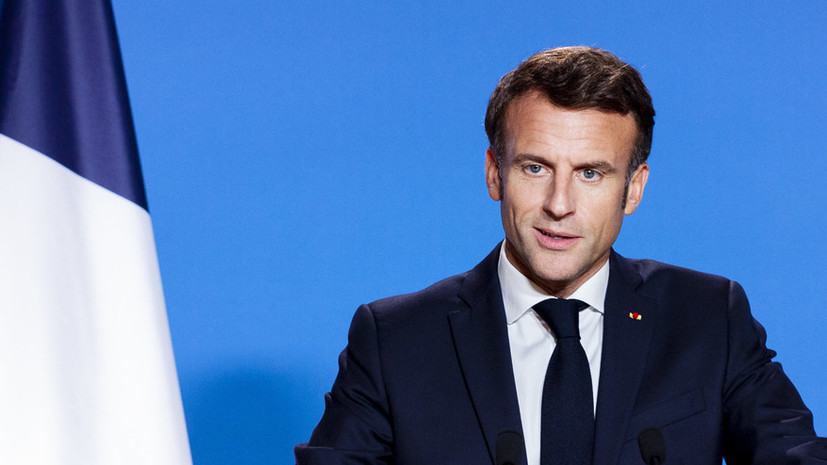 “The coming year 2023 will undoubtedly be marked by a slowdown in the global economy,” TASS quoted him as saying.

According to Macron, the economies of some European countries have already entered a period of recession, but such a moment has not come in France.

According to the forecasts of the French leader, the recovery of the global economy will begin in 2024.

“France has every opportunity to emerge stronger from this difficult period of history,” he concluded.

As Managing Director of the International Monetary Fund (IMF) Kristalina Georgieva previously noted, about a third of the global economy will face a recession in 2023.