Follow the broker on a vacant apartment viewing: "It's historic"

A Saturday, an apartment for sale, but only one party at the viewing. - A year ago, I had guessed that there would be about 20 companies, says Henrik Backman, broker at Svensk Fastighetsförmedling, about the development. 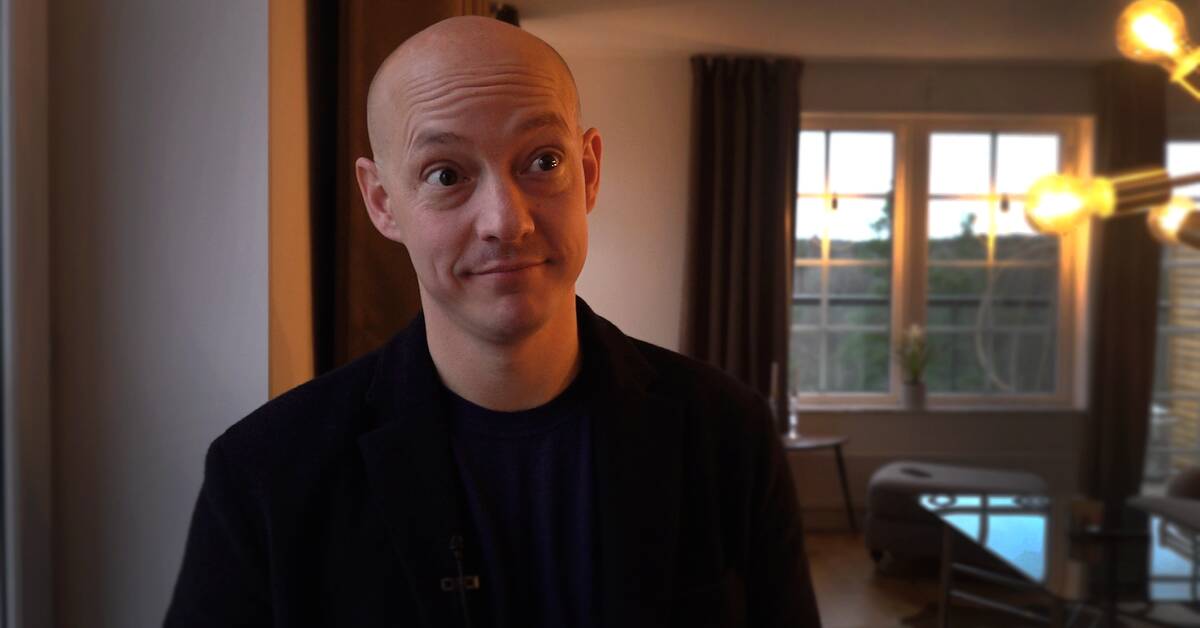 During the autumn screenings, there were fewer speculators than before.

SVT follows a screening in Nykvarn with broker Henrik Backman.

It is a Saturday, but only one speculator appears during the entire screening, something that Henrik Backman believes can be compared to the triple.

- Many are probably unsure what will happen, how long it will last, and sit still in the boat, says broker Henrik Backman to SVT.

Come along to a deserted apartment showing and hear broker Henrik Backman about what he thinks about the market going forward.