EU one step closer to fast mobile surfing on the plane

Airplane mode may soon be a thing of the past. Passengers on board flights within the EU will in the future be able to use their mobile phones in the same way as on the ground, according to a new decision from the European Commission. 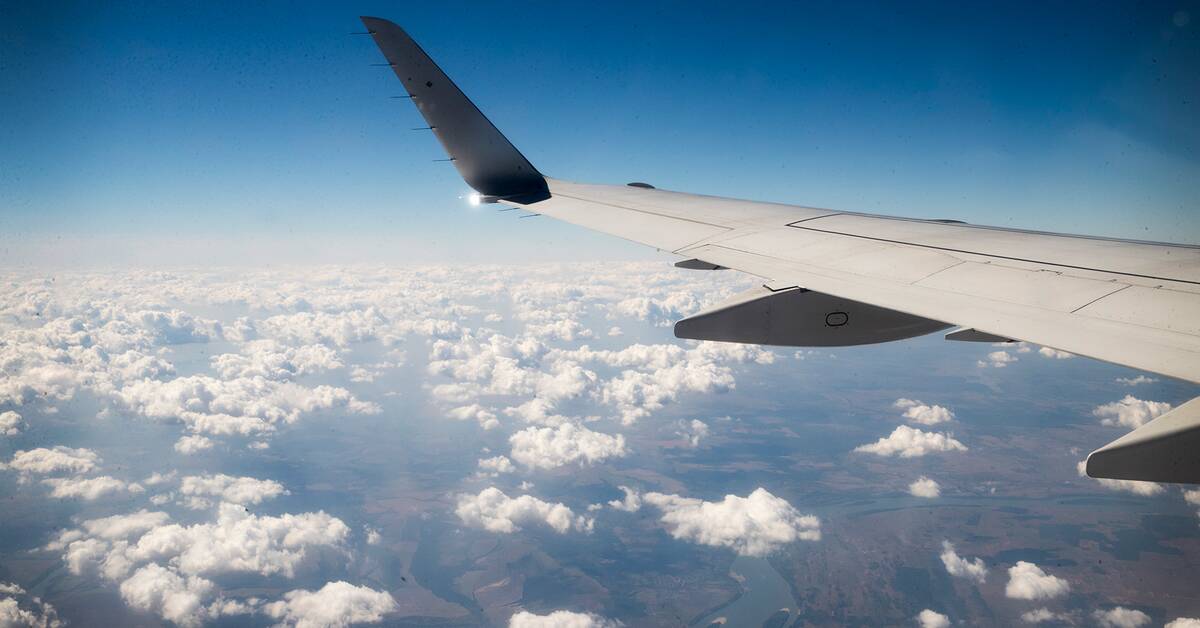 Anyone who has flown in the smartphone era probably recognizes that you need to have your phone in airplane mode from takeoff to landing.

In this way, the phone can continue to be active at the same time that traffic in the form of phone calls, text messages and internet data has been turned off.

According to a new EU decision, however, in the future it should be possible to continue using the mobile phone with maximum performance even from the air.

It would make it possible to watch live streamed sports on the phone or have video calls during the flight.

By allowing certain frequencies within the 5G network, it will be possible for travelers to use their mobile just as if they were on the ground, writes the European Commission in a press release.

Assuming the plane has the technology required.

5G will be made available through a "pico-cell", a special network connection on the aircraft that can receive and send signals via satellites and that connects the plane's connection with the ground network.

There is no timeline for when the new technology will be available.

In connection with the decision, the European Commission changed the specifications that enable wi-fi in road transport, and the EU countries have until June 30, 2023.