Dior fashion show at the foot of the Pyramids, the first in Egypt

Dior presented its men's collection for fall 2023 on Saturday at the foot of the Pyramids of Giza, the French fashion house's first show in Egypt. 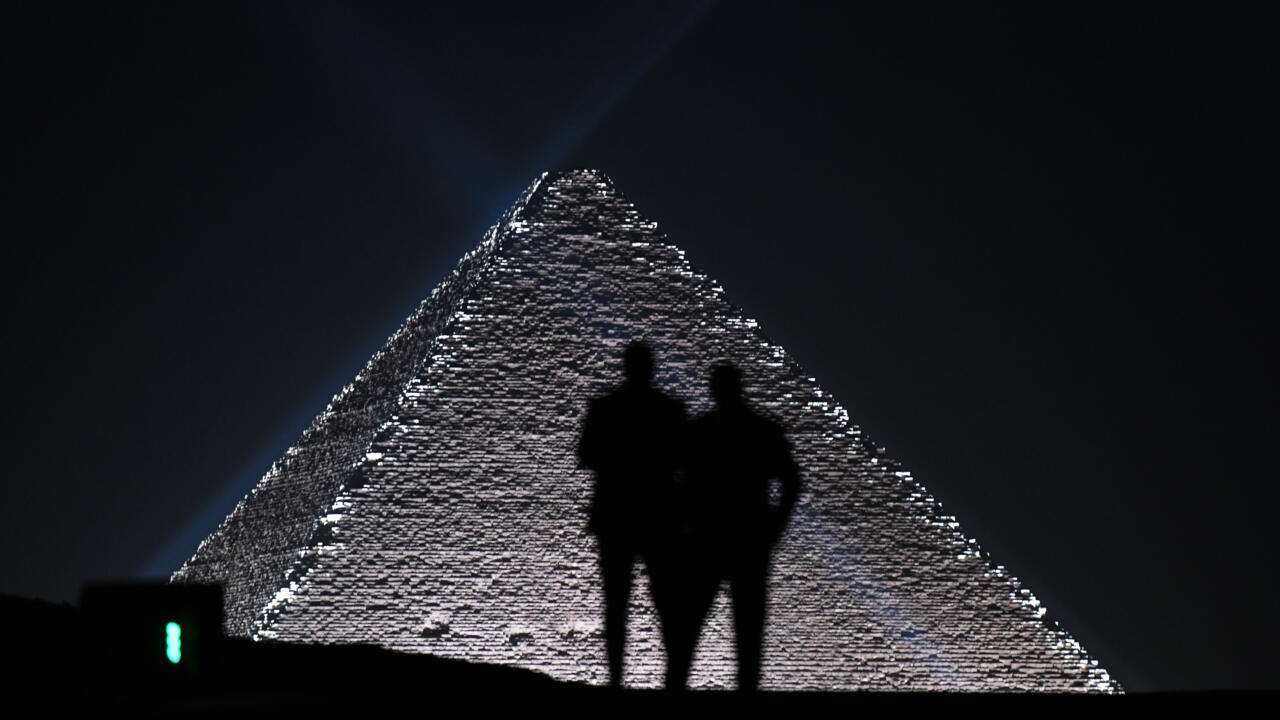 The models paraded against the background of the thousand-year-old tombs of the necropolis of Giza illuminated for the show.

The parade was the second from a European fashion house this year on remnants of ancient Egypt.

In October, Italian designer Stefano Ricci presented his collection at the Temple of Hatshepsut in Luxor south of Cairo.

Parade of the Dior house at the foot of the Pyramids of Giza in Egypt, December 3, 2022 © Ahmed HASAN / AFP

The Giza necropolis has hosted pop concerts and contemporary art exhibitions in recent years, as Egypt seeks to revitalize its image to attract new tourism.