British politician Courten: in Russia they laugh at the decision of the EU to impose a ceiling on oil prices

British politician and leader of the Heritage party David Courten, commenting on the decision of the European Union, the G7 and Australia to set a ceiling price on Russian oil, said that Russia laughs at such a decision. 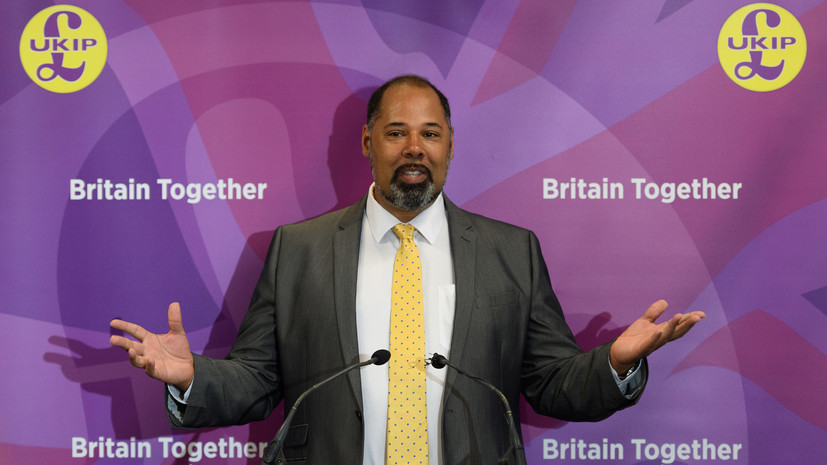 Courten added that Moscow would sell its oil to China and India at the market price, while Western countries "shoot themselves in the foot."

Earlier it became known that the G7 countries, the European Union and Australia agreed on the introduction from December 5 of a price ceiling for Russian oil supplied by sea at $60 per barrel.