Russian oil capped at $60 after G7 and Australia deal

The price of oil sold by Russia to Western countries will be capped at 60 dollars per barrel from the next few days, the countries of the European Union, then those of the G7 and Australia having found… 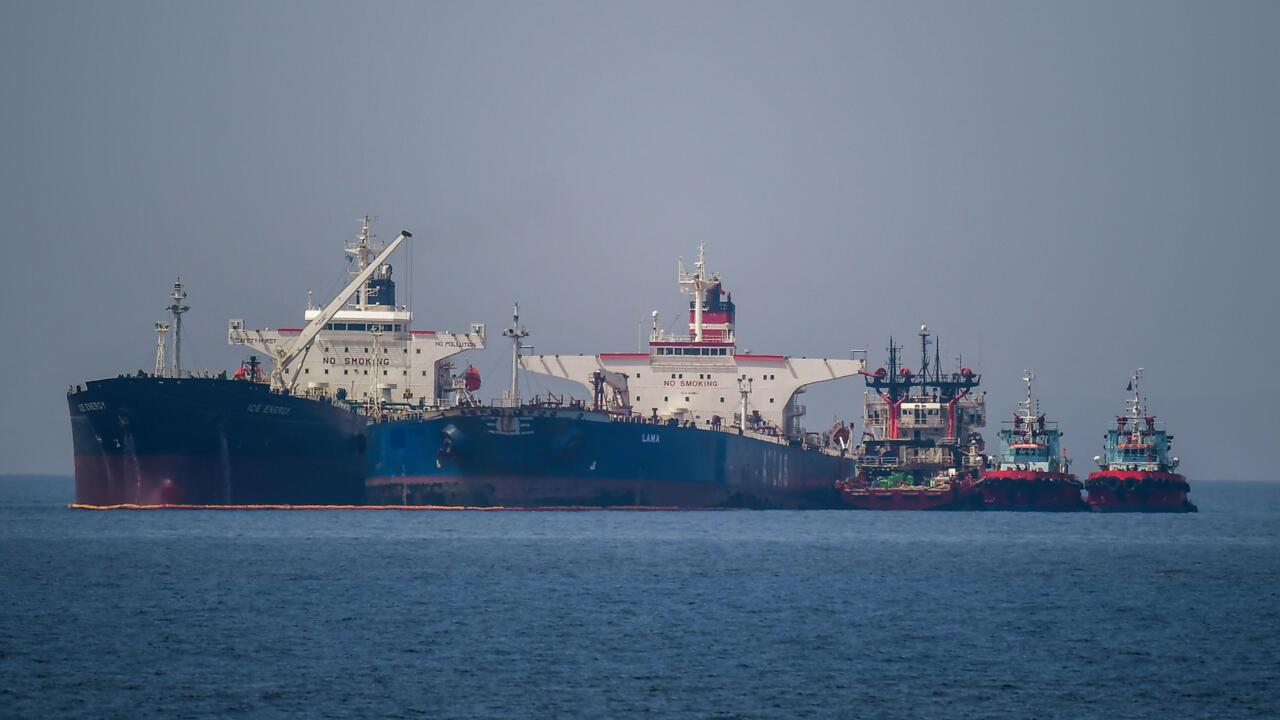 “The G7 and Australia (…) have reached a consensus on a maximum price of 60 US dollars per barrel for crude oil of Russian origin transported by sea”, announced these countries in a joint press release.

This agreement was made possible by the consensus reached earlier in the day by the 27 countries of the European Union.

They had agreed on this price after having succeeded in rallying Poland, which had initially been very critical of the effectiveness of the fixed ceiling, demanding a much lower price, certain sources evoking 30 dollars a barrel.

The price of a barrel of Russian oil (crude from the Urals) is currently fluctuating around 65 dollars, barely above the European ceiling, implying a limited impact in the short term.

The finance ministers of the G7 countries had agreed in early September on this tool, designed to deprive Moscow of the means to finance its war in Ukraine.

The price set must be high enough for Russia to have an interest in continuing to sell them oil, but lower than the price to limit the income it can derive from it.

The mechanism will come into force on Monday “or very soon after”, specify the G7 and Australia in their press release.

It is indeed Monday that the EU embargo begins on Russian oil transported by sea.

Concretely, only oil sold at a price equal to or less than 60 dollars can continue to be delivered.

Beyond this ceiling, it will be prohibited for companies to provide services allowing maritime transport (freight, insurance, etc.).

This should limit Moscow's revenue from deliveries to countries like China and India.

"The EU remains united and stands in solidarity with Ukraine", welcomed the Czech Presidency of the Council of the EU in a tweet, specifying that the decision would enter into force as soon as it is published in the Official Journal.

The instrument must reinforce the effectiveness of the European embargo which intervenes several months after that already decided by the United States and Canada.

Russia is the world's second-largest exporter of rough, and without this cap, it would be easy for it to find new buyers at market prices.

Currently, G7 countries provide insurance services for 90% of global cargo and the EU is a major player in sea freight - providing a credible deterrent, but also a risk of losing markets to competitors.

Russia has earned 67 billion euros from its oil sales to the EU since the start of the war in Ukraine, while its annual military budget amounts to around 60 billion, recalls Phuc-Vinh Nguyen, an expert on energy issues at the Jacques-Delors Institute.

Westerners also have to deal with the interests of powerful British insurers or Greek shipowners.

The instrument proposed by Brussels plans to add a limit set at 5% below the market price, in the event that Russian oil falls below 60 dollars.

In fact, some experts fear a destabilization of the world market and wonder about the reaction of the producing countries of OPEC, which meet Sunday in Vienna.

Russia had already warned that it would no longer deliver oil to countries that adopted this cap.

"This cap will contribute to stabilizing world energy markets (...) and will directly benefit emerging economies and developing countries", since Russian oil can be delivered to them at prices below the cap, on the contrary assured on Twitter the President of the European Commission, Ursula von der Leyen.

The mechanism could be "adjusted over time" based on market reactions, she added.

From Monday, the EU's embargo on Russian oil transported by sea will eliminate two-thirds of its crude purchases from Russia.

Germany and Poland having also decided to stop their deliveries via an oil pipeline by the end of the year, total Russian imports will be affected by more than 90%, say the Europeans.

On the other hand, "an oil price ceiling has never been seen. We are in the unknown", is alarmed Phuc-Vinh Nguyen, stressing that the reaction of OPEC countries or big buyers like India and China will be crucial.

The only certainty, according to him: a cap, even at a high price, will send "a strong political signal" to Russian President Vladimir Putin, because, once in place, this mechanism can be tightened.