Oligarch Igor Kolomoisky lost his status as a dollar billionaire in the list of the Ukrainian edition of Forbes magazine after the nationalization of his oil companies Ukrnafta and Ukrtatnafta. 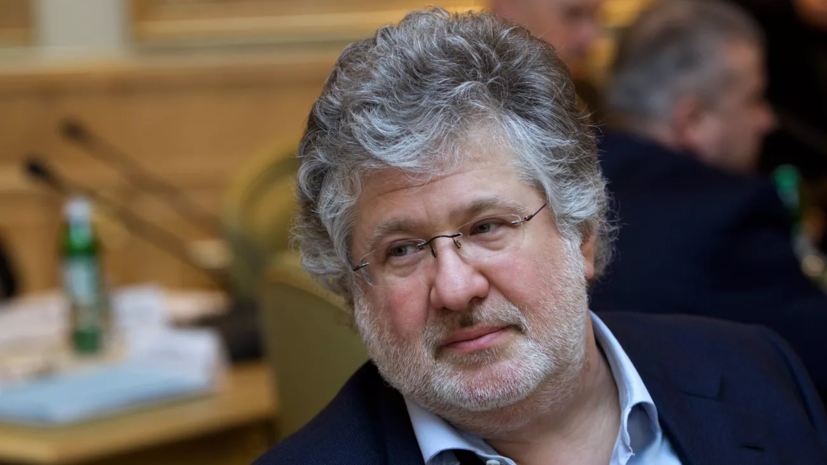 According to TASS, the valuation of his assets dropped to $850 million, while in February of this year it was $1.9 billion.

In September, Kolomoisky's residence was searched in connection with the misappropriation of the property of the Ukrnafta company.

Investigative actions were carried out at the place of residence of the oligarch in the resort of Bukovel.

In July, Serhiy Leshchenko, an adviser to the head of the office of Ukrainian President Volodymyr Zelensky, allowed Kolomoisky to be transferred to the United States, where he is being investigated.