For the first time, Japan is cooperating with Britain and Italy in a joint project to develop a jet fighter

Japan, Britain and Italy will announce - early next week - an agreement to develop a joint advanced fighter jet, and it will be the first time that Japan cooperates with countries other than America in defense equipment. 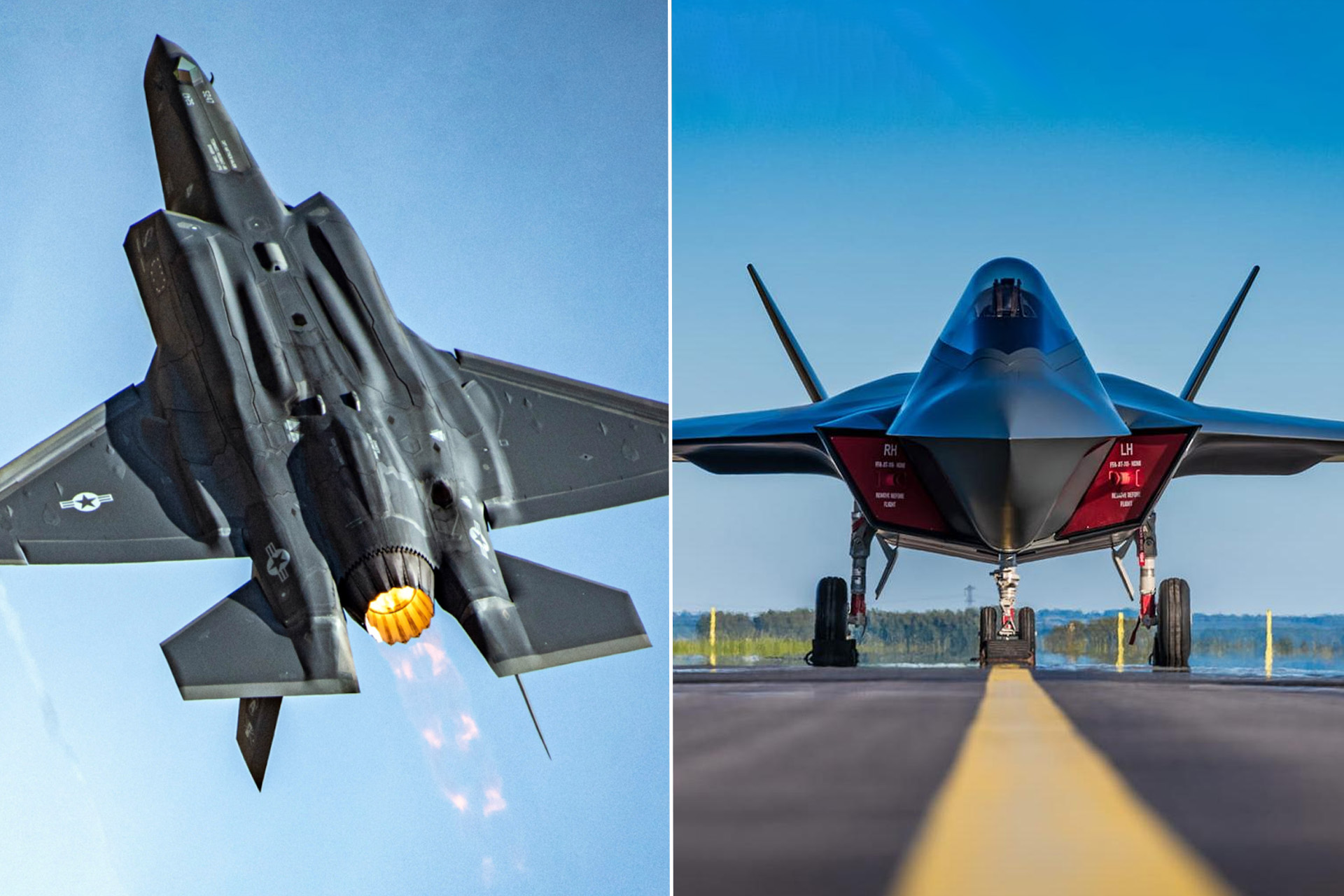 Reuters quoted two sources - whom it described as insiders - that Japan, Britain and Italy will announce - early next week - a pioneering agreement to jointly develop a new advanced jet fighter.

This will be the first time that Japan cooperates with countries other than the United States on a major defense equipment project.

Reuters quoted an informed source as saying that for Tokyo and London, this agreement represents the culmination of closer defense relations than ever before, as it gives Britain a greater security role in Asia and provides Japan with new security partners that can help it confront the growing military power of neighboring China.

This military buildup, which could double the country's defense budget to about 5% of GDP over the next five years, would include paying for new weapons, including long-range missiles designed to deter China from resorting to military action in the East China Sea. and around.

According to Reuters sources, the announcement of the fighter project will come before Japan issues a new national security strategy and a military procurement plan in mid-December.

The sources also said that talks between Japan, Britain and Italy on the new jet fighter will continue next year.