Wirtualna Polska: an increase in the number of HIV cases was noted in Poland, including due to refugees from Ukraine

In Poland, an increase in the incidence of HIV infection was recorded, including due to the arrival of Ukrainian refugees in the country. 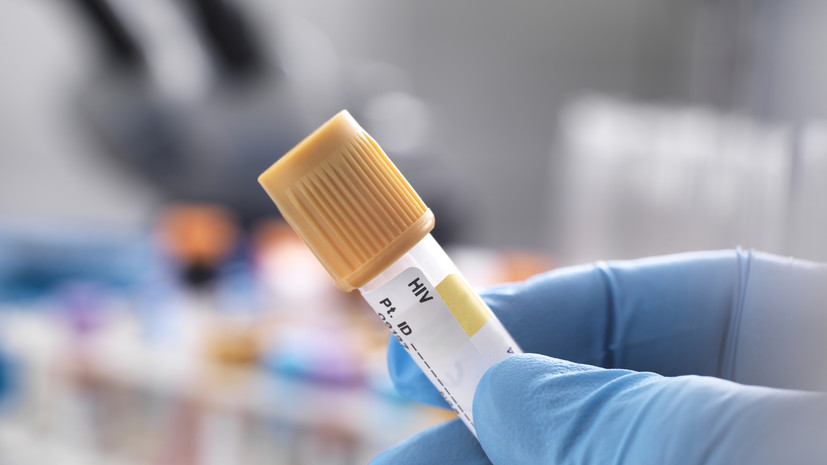 This was stated by columnist Wirtualna Polska Katarzyna Prus.

“By the end of October, 1,910 new cases of HIV infection were identified.

There have never been such alarming statistics in Poland,” the article says.

Since the end of July, about 1 thousand cases of the disease have been recorded in the country.

According to Ionna Zaikovskaya, an infectious disease specialist, one of the factors behind the increase in incidence rates was the influx of Ukrainian refugees.

It is specified that Ukrainian citizens come to Poland to continue treatment.

Also, the head of the Bureau of International Policy of the Polish presidential administration, Jakub Kumoch, said that a new flow of refugees from Ukraine is expected in Poland in winter.