The United States Senate voted on Tuesday, November 29, a law protecting same-sex marriage throughout the United States. The bill was introduced over fears of backtracking by the Supreme Court… 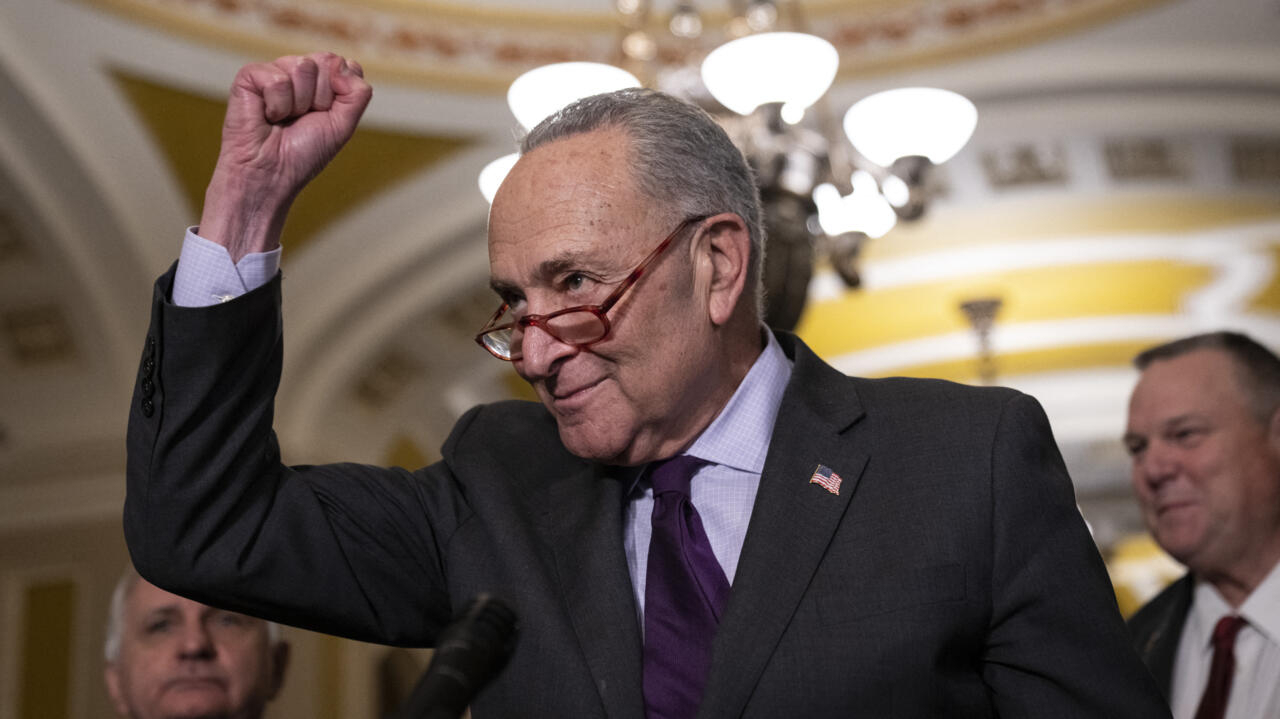 The bill was introduced over fears of a Supreme Court backtrack on the matter, after it reversed its Roe v Wade decision in June, revoking abortion rights established since 1973. in the country.

The text, resulting from a bipartisan agreement between the Democratic majority and the Republican minority, was approved by 61 votes to 36.

The United States is about to reaffirm a fundamental truth: love is love and Americans should be able to marry the person they love

," US President Joe Biden said in a statement.

, supported by all Democrats and 47 Republicans.

It will vote next week on this amended law in order to harmonize the two texts, which should only be a formality.

Once passed by the lower house of Congress, the law will land on the desk of Joe Biden, who has pledged to sign it “

After months of hard work, after many cross-partisan negotiations, after many doubts, we are taking a decisive step towards greater justice for Americans in the LGBTQ community

,” applauded the leader of the Senate Democrats Chuck Schumer.

Same-sex unions have been guaranteed by

the United States Supreme Court since 2015

, many progressives fear that right too may be unraveled.

In concrete terms, the law repeals previous legislation defining marriage as a union between a man and a woman and prohibits civil registrars - regardless of the State in which they work - from discriminating against couples "

on the basis of their sex. , race, ethnicity or origin

," said Chuck Schumer, wearing the tie he wore to his daughter and girlfriend's wedding.

The Respect for Marriage Act is a momentous step toward greater justice for millions of Americans.

No one in a same-sex marriage or an interracial marriage should have to worry if their marriage will be invalidated.

” for the rights of LGBT + families, while denouncing

the increase in laws going against the rights of transgender people

in several States across the country.

While we applaud the historic vote on this measure, members of Congress must also fight as if the lives of transgender people depend on their efforts, because it does

," the organization said in a statement.

A large majority of Americans support same-sex marriage, including in the Republican ranks.

But the religious right remains mostly opposed to it.

United States: Joe Biden signs a decree in favor of the LGBT + community