Ukraine: in Bakhmout with a battalion of foreign volunteers, united for freedom

In Bakhmout, to fight against the Russian forces, the Ukrainian army obtains intelligence thanks to volunteer units that scout the front line. RFI met a battalion... 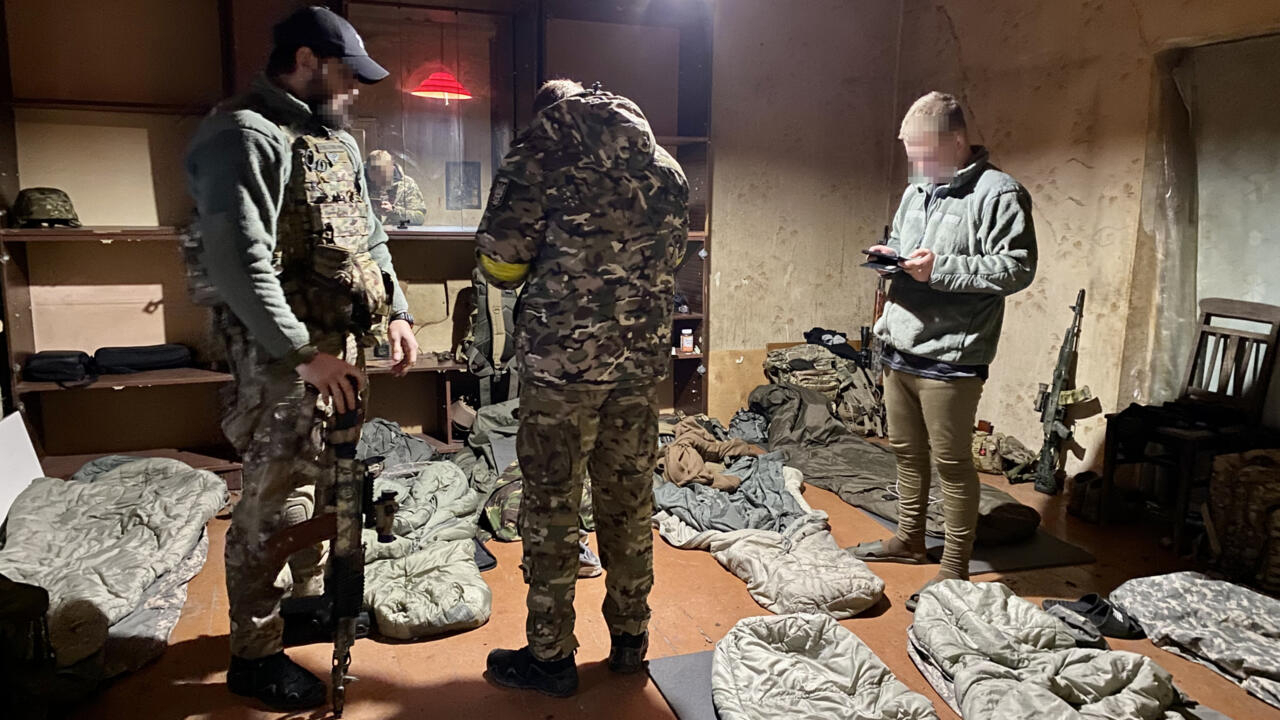 Ukraine: in Bakhmout with a battalion of foreign volunteers, united for freedom

Foreign volunteers are preparing in a house near Bakhmout.

In Bakhmout, to fight against the Russian forces, the Ukrainian army obtains intelligence thanks to volunteer units that scout the front line.

RFI met a battalion of volunteers from abroad to lend a hand in the fighting.

With our special correspondent in Konstantinovka,

In a house whose windows have been covered, volunteer soldiers are getting ready.

Freedom has a price

He had to flee Crimea in 2015 after being accused of treason.

Today he fights for freedom, against Russia.

We fight for our freedom, with people who are close to us, who think like us, who have the same desire for freedom

We want freedom for the Ukrainian people, for Crimea, for Chechens.

We are united and we have only one final goal, we will achieve it.

Maga, its commander, is a child of the Chechen wars.

I grew up in war, it's already in the genes of my people to fight for freedom,

And we hope that my generation will end this war.

► To read also: [PHOTOS] In Bakhmut, in the Donbass, the inhabitants, determined, endure incessant bombardments

"It's the same propaganda"

He has been waging this war against Russia since 2016 alongside the Ukrainians.

With the hope that one day kyiv will return the favor.

Same fight against the same enemy.

It was the same propaganda when there was the war in Chechnya,

: it was said that the Chechens were terrorists, radicals, that they ate the children!

First it was us eating Russian children, and then it was the Ukrainians.

This propaganda has not changed at all.

Called in by the Ukrainian army as reinforcements, they rush towards the front line.

► To read also: Ukraine: in Izioum, after the missiles, winter