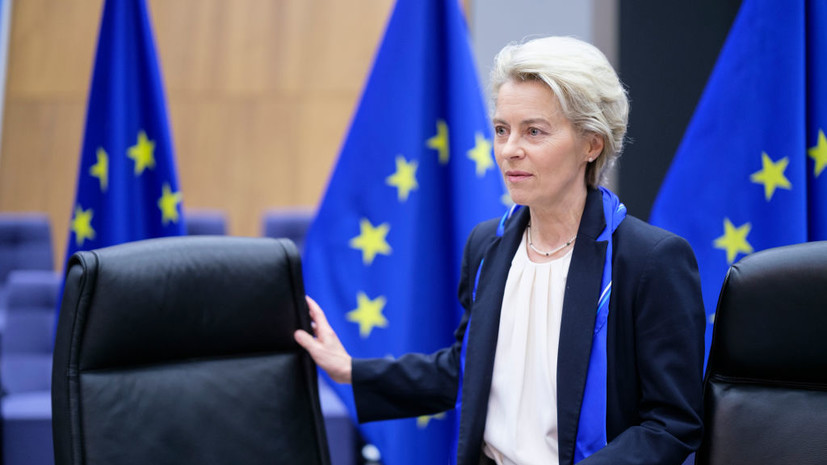 The statement of the head of the EC said that, according to her, "over 100 thousand Ukrainian soldiers and more than 20 thousand civilians have died" since the beginning of the special operation.

The official representative of the European Commission, Dana Spinant, commenting on the situation, said that an “inaccuracy” had been made.

According to her, the estimate that was used in von der Leyen's statement is based on "data from external sources", and we are talking about both dead and wounded.