A critical infrastructure facility and power lines in the Sumy region were damaged as a result of shelling. 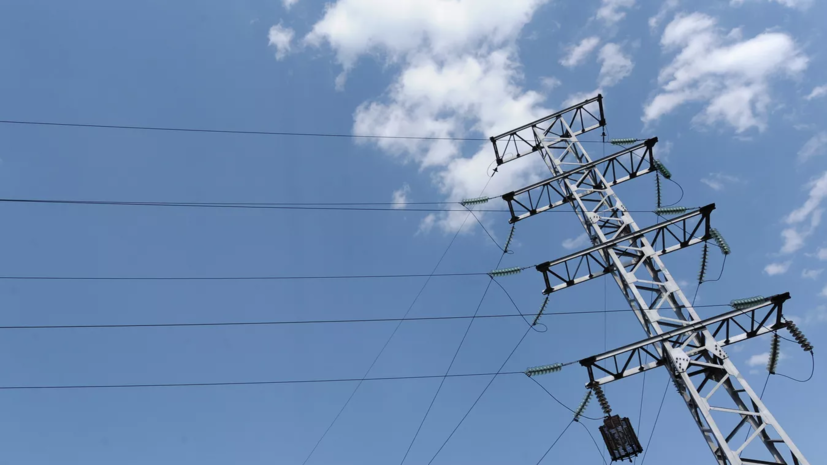 This was announced by the deputy head of the regional military administration Vyacheslav Pechenenko.

“Yesterday we were under shelling ... As a result, ten houses, power lines, one critical infrastructure facility were damaged,” RIA Novosti quoted him as saying.

According to Pechenenko, as a result, three settlements in the region were left without electricity.

Earlier it became known that emergency blackouts continue in Kyiv and Odessa region.

An air alert was announced in the Kharkiv and Sumy regions.