The state defense order for 2022 will be completed by at least 99%, Russian Defense Minister Sergei Shoigu said. 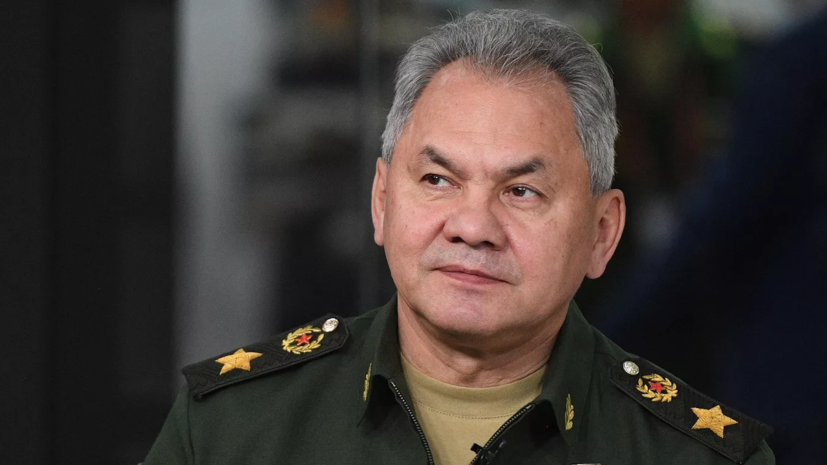 He said that on the basis of the National Defense Control Center, control over the supply of especially demanded weapons was organized.

“The measures taken will ensure the fulfillment of the state defense order at a level of at least 99%,” RIA Novosti quotes Shoigu.

Earlier it was reported that a special design bureau supplied the Russian Ministry of Defense with a batch of combat vehicles of Tornado-G and Tornado-S multiple launch rocket systems.