Shoigu: over 300,000 reservists trained in Russia in two months

Russian Defense Minister Sergei Shoigu said that in two months more than 300,000 reservists, including volunteers, have been trained in Russia.&nbsp; 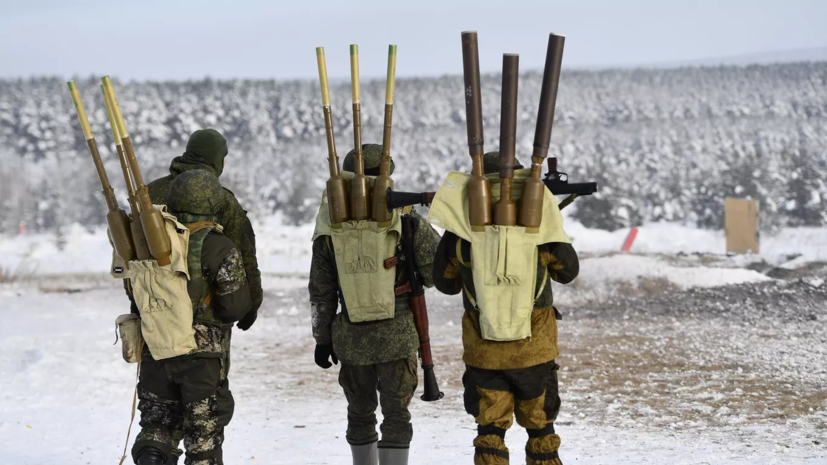 He said this at a meeting of the collegium of the Ministry of Defense.

According to him, about 3,000 instructors have been involved in the combat training of new military formations, and more than a hundred Russian and Belarusian training grounds have also been involved.

He added that the military received the knowledge and skills necessary to successfully complete tasks both independently and as part of units.