Andriy Marochko, an officer of the People's Militia of the Lugansk People's Republic, said that the military personnel of the Ukrainian Armed Forces are increasingly expressing dissatisfaction with the attitude of Polish mercenaries towards them and their privileges. 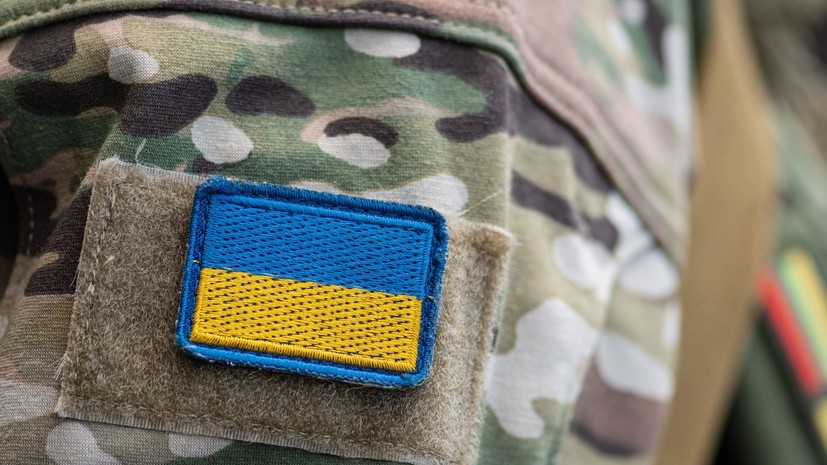 “In the ranks of the Armed Forces of Ukraine, disagreements are growing between Ukrainian military personnel and Polish mercenaries.

Despite the relatively equal conditions of service, Polish military personnel have a number of privileges compared to Ukrainians, ”he wrote on Telegram.

Marochko noted that in addition to the established monetary allowance, the Poles receive additional finance in the form of donations, they also receive a large amount of equipment and special equipment from Western patrons, and the Ukrainians buy everything with their own money.

Earlier, he said that the Polish mercenaries, who are fighting on the side of Kyiv, are suffering enormous losses.

Marochko said that the accumulation of Polish mercenaries was recorded in the areas of Kremennaya, Lisichansk, Svatov and in other directions.