On Wednesday, the government announced that the electricity subsidy to households can be paid out in February. But the companies have to wait, and the announcement is delayed. Pastry chef Joel Lindqvist in Malmö had already counted on the electricity subsidy before Christmas. Now he is worried about the tough situation. - It feels like you're living in a perfect shit storm, says Joel Lindkvist. 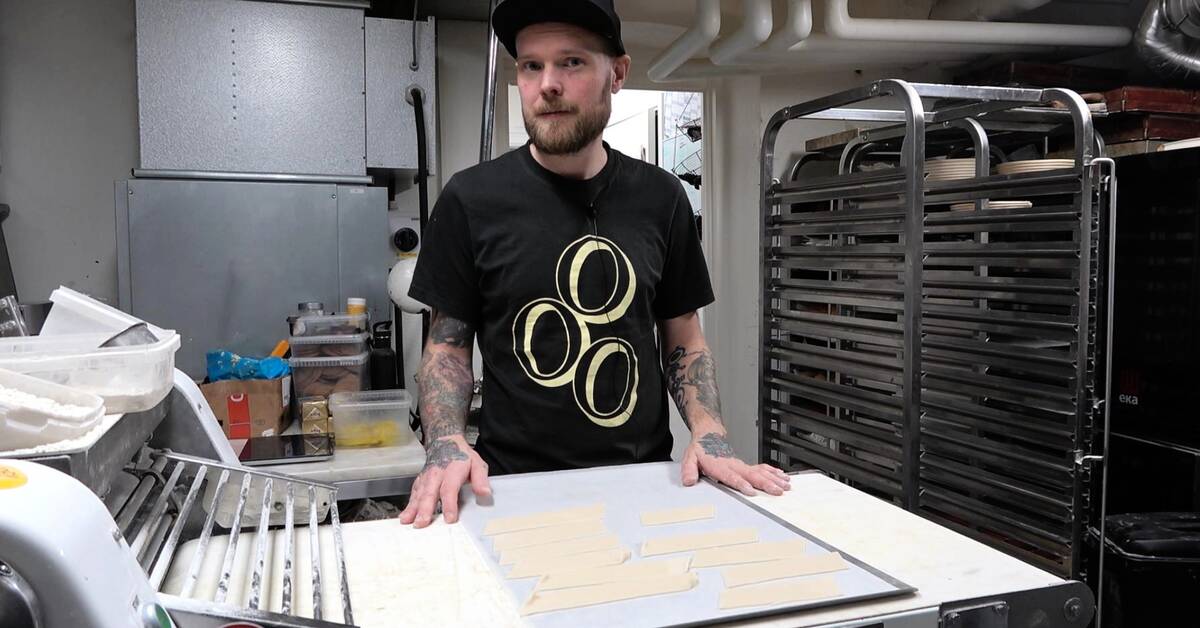 In July, the electricity bill at the Food and Chocolate Studio in Malmö was SEK 70,000 a month.

For him, it is the months after the turn of the year that he worries about.

So far, he has not had to fire anyone in the staff - but it may become relevant.

- I have expected that we would have the electricity subsidy in port to pay electricity bills and salaries.

So it feels like it will be a very tight quarter, and we will have to review the staff, opening hours and what we need to do, says Joel Lindqvist.

Got a promise from Ulf Kristersson

At the beginning of September, Joel Lindqvist was visited by the moderate leader Ulf Kristersson, who according to him promised support before Christmas - but now it looks like it will be delayed.

- I am very disappointed, I had really hoped that we would have received both the money and a clear announcement before Christmas, says Joel Lindqvist.

In the run-up to the election in early September, Ulf Kristersson (M) visited the Malmö food and chocolate studio.

"As I understood it, he promised that the money would be paid in good time before Christmas," says Joel Lindqvist.

Hear more in the clip.

According to Energy and Industry Minister Ebba Busch (KD), the question of the electricity subsidy for companies still needs to be prepared.

The reason is that the Energy Market Inspection's approval was delayed until November.

- This means that we need to prepare the question of the support for the companies a little further.

Then we completely chose sonic to prioritize households in this situation, says Ebba Busch.