At the largest thermal power plant in Perm, there was a fire in the shop

At the largest CHP-9 in Perm, a fire broke out in the workshop. The fire area was 100 square meters. m. 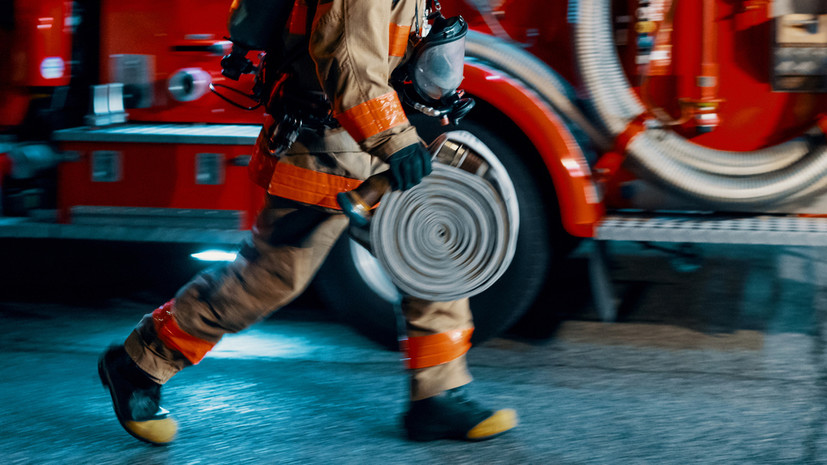 This is reported by RIA Novosti with reference to the press service of the Main Directorate of the Ministry of Emergency Situations in the region.

According to the rescue department, on November 30, a message was received about a fire at a thermal power plant in the afternoon.

It was found that the roof of the boiler and turbine shop was on fire.

79 people and 23 units of equipment are involved in extinguishing the fire.

Earlier it was reported that in Moscow an evacuation was carried out from a shopping center near the Baumanskaya metro station due to a fire.