A man is accused of murdering a woman and her child

A man is charged today for the murder of a 43-year-old woman and her 6-year-old son, as well as for serious breach of child protection in Mälarhöjden at the end of May. - This is a deeply tragic event for those involved and the charges relate to several very serious crimes, says District Attorney Ingrid Viklund in a press release. 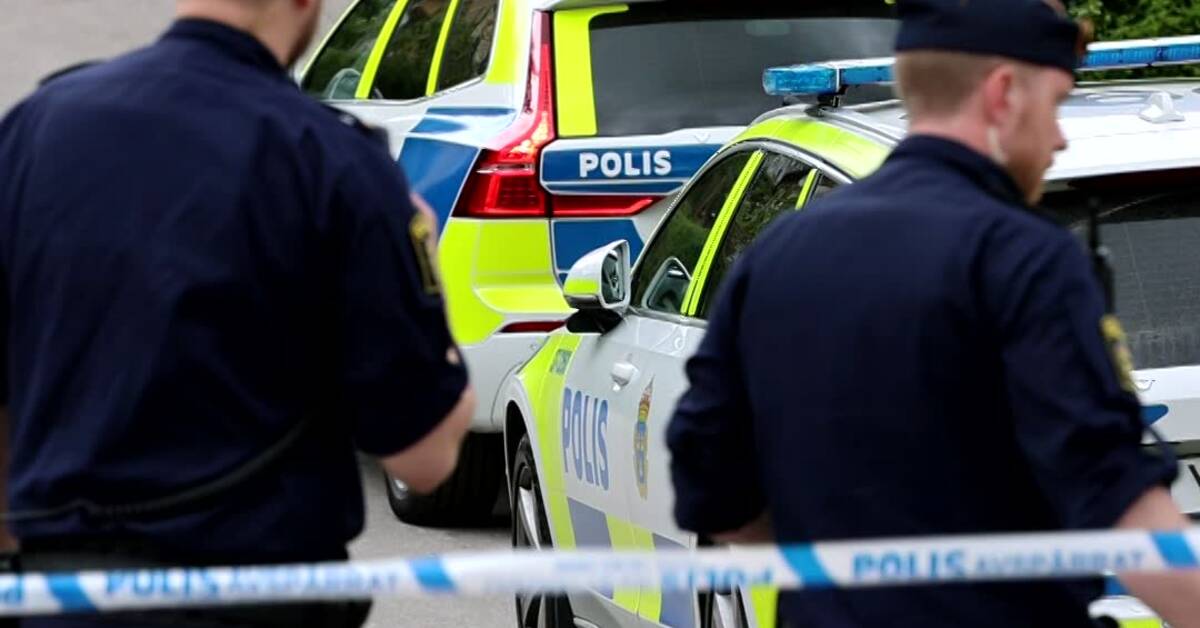 On May 26, a woman and a boy were found with extensive injuries near a villa in Mälarhöjden in southern Stockholm.

Both died the same day from their injuries. Now a close relative of the victims is charged.

The man who is now charged with the murders was arrested the same day and has since been detained.

He is also charged with serious breach of child protection.

The man is from Uppsala and has previously been sentenced to forensic psychiatric care, for, among other things, unprovoked assault.

- In addition to murder, I have prosecuted for serious child welfare violations because I claim that one of the murders was witnessed by a close child.

My assessment is that the state of evidence is very good and is based on a comprehensive and robust investigation of the crime, says District Attorney Ingrid Viklund.

This is what the public prosecutor said when the man was arrested:

Chamber prosecutor Ingrid Viklund explains why she requested that the man suspected of the double murder in Mälarhöjden be detained.