Deputy Defense Minister of Poland Marcin Ocepa said that the department considers the likelihood of a war with Polish participation "extremely high." 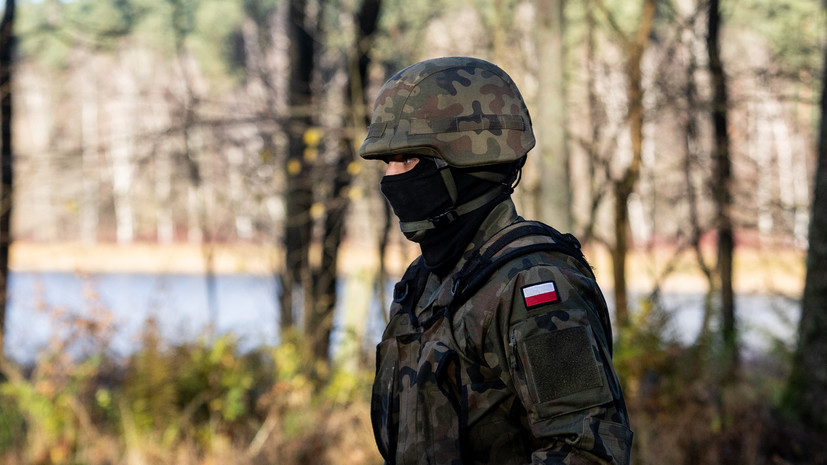 “What is the likelihood of a war in which we will take part?

Too high for us to consider this scenario only hypothetically," TASS quoted him as saying.

According to him, the likelihood of a war with the North Atlantic Alliance, as well as a conflict between China and the United States, is now very high.

“The risk of escalation is very serious,” he believes.

Earlier, former CIA officer Philip Giraldi said that the behavior of Ukrainian President Volodymyr Zelensky after the incident with the missile fall in Poland suggests that he intends to draw the United States and NATO into an armed conflict.