In Germany, called unlikely the resumption of gas supplies from Russia in the near future

Due to the situation in Ukraine, a resumption of Russian gas supplies should not be expected in the near future, German Minister for Economy and Climate Protection Robert Habeck said. 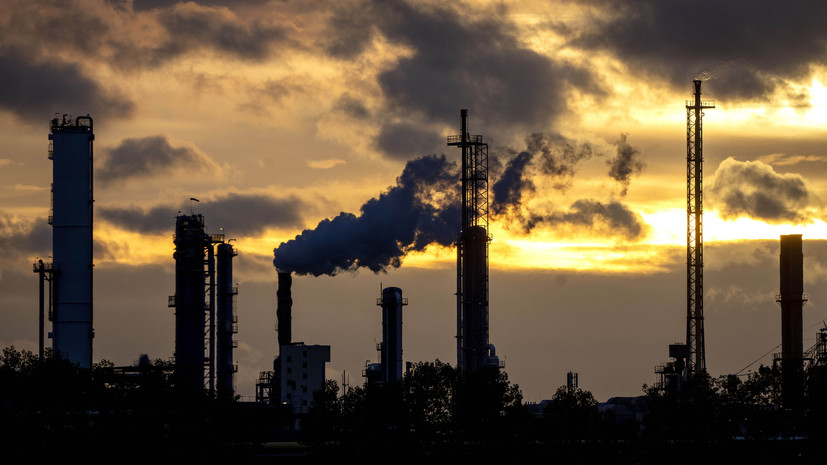 He noted that previously Germany could receive up to 55 billion cubic meters annually through Nord Stream.

At the same time, according to the minister, part of the fuel was redirected from Austria to the Czech Republic.

“It is expected that these volumes will not be available in the next few years,” TASS quoted him as saying.

Khabek stressed that Russia has cut off supplies, and sanctions against Moscow will last as long as the conflict in Ukraine continues.

“And so it will be – the sanctions will continue to apply until peace reigns in Ukraine again and Russia withdraws its troops,” he added.

In September, Der Spiegel wrote that a recession and a “five-act tragedy” await the German economy against the backdrop of the energy crisis - the first enterprises stop working, consumption falls.

Oleg Tyapkin, director of the third European department of the Russian Foreign Ministry, said that Germany's complete refusal to import Russian gas within two years would lead to an economic crisis in Germany.