Ikea confirms that it has been subjected to an attack with a so-called extortion virus, reports DN. However, it is only the operations in Morocco and Kuwait that have been affected. 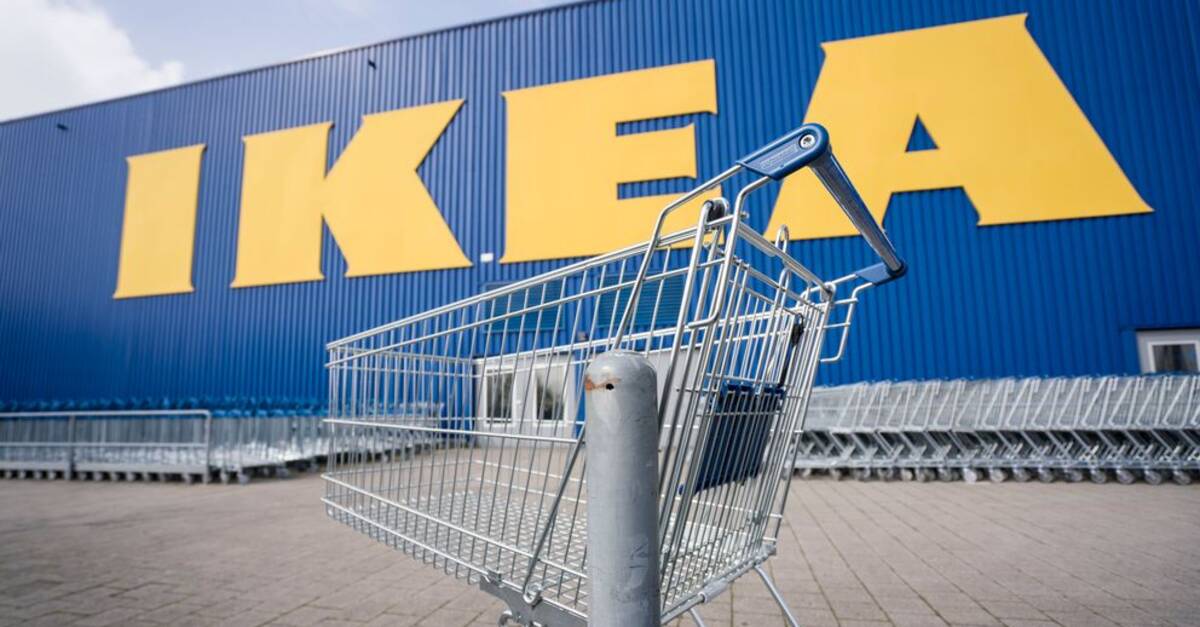 The attack against Ikea's IT system occurred on November 19 and the group Vice Society, which is believed to be based in Russia and has previously attacked schools and hospitals, among other things, has claimed responsibility for the attack.

In a ransomware attack, an extortion virus is used where the hackers lock the company's computer system with demands for a ransom to open the system again.