The world's largest active volcano, Mauna Loa, located in Hawaii, erupted for the first time in nearly 40 years, throwing ash around Monday morning without yet threatening… 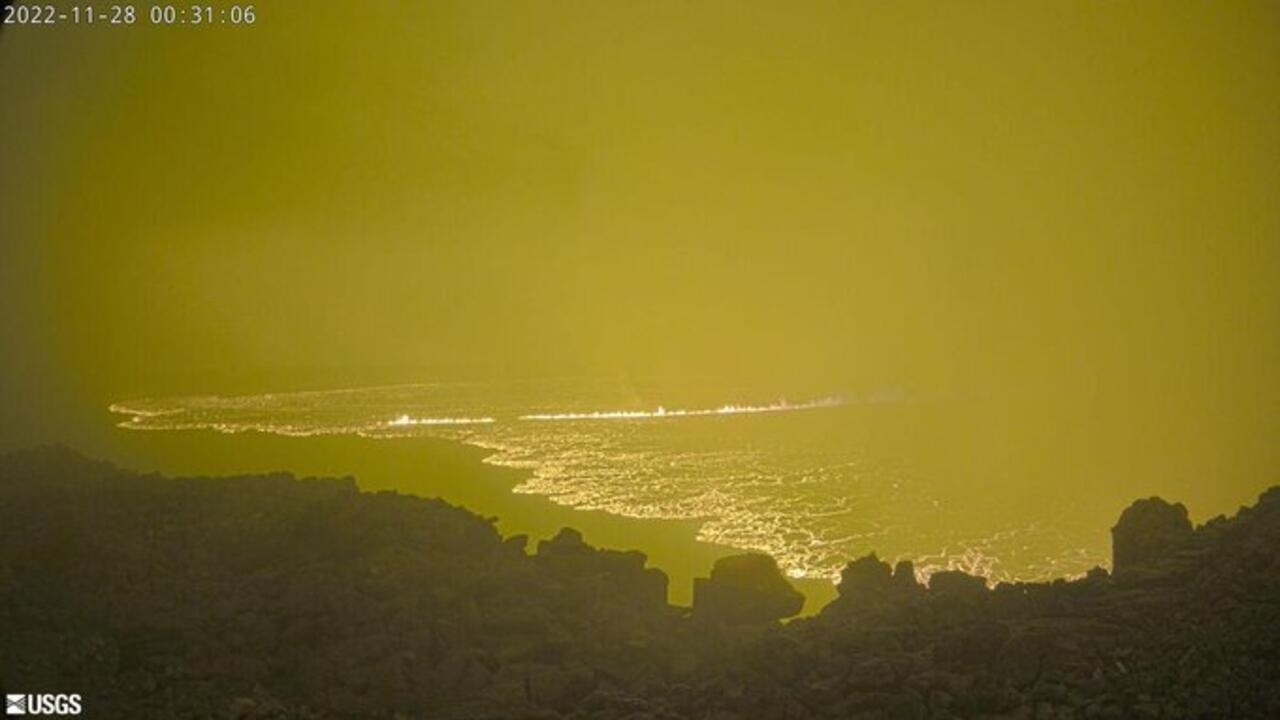 “Currently, the lava flows are contained at the summit and do not threaten populations downstream,” he first clarified.

On Monday morning, in response to a photo posted on Twitter that appeared to show lava, the USGS said it "appears that lava may be escaping from the caldera."

"There is no indication of any progress of the eruption into a rift zone," which allows magma to travel more easily underground, the institute added on Monday.

“The first phases of a Mauna Loa eruption can evolve quickly and the location and progress of lava flows can change quickly,” warned the Institute in its first note on Sunday.

The US Weather Service (NWS) has warned that volcanic ash could accumulate around the volcano.

Mauna Loa, which rises to 4,169 meters, is located on the island of Hawaii, the largest of this Pacific archipelago.