SVT is blamed for elements about the Russian Orthodox Church

The Media Ethics Committee blames Sweden's Television for having violated good journalistic practice. The complaint concerns the feature "The Russian Orthodox Church prays for 'a victory over the enemy'" which was published on svt.se on May 6, 2022. 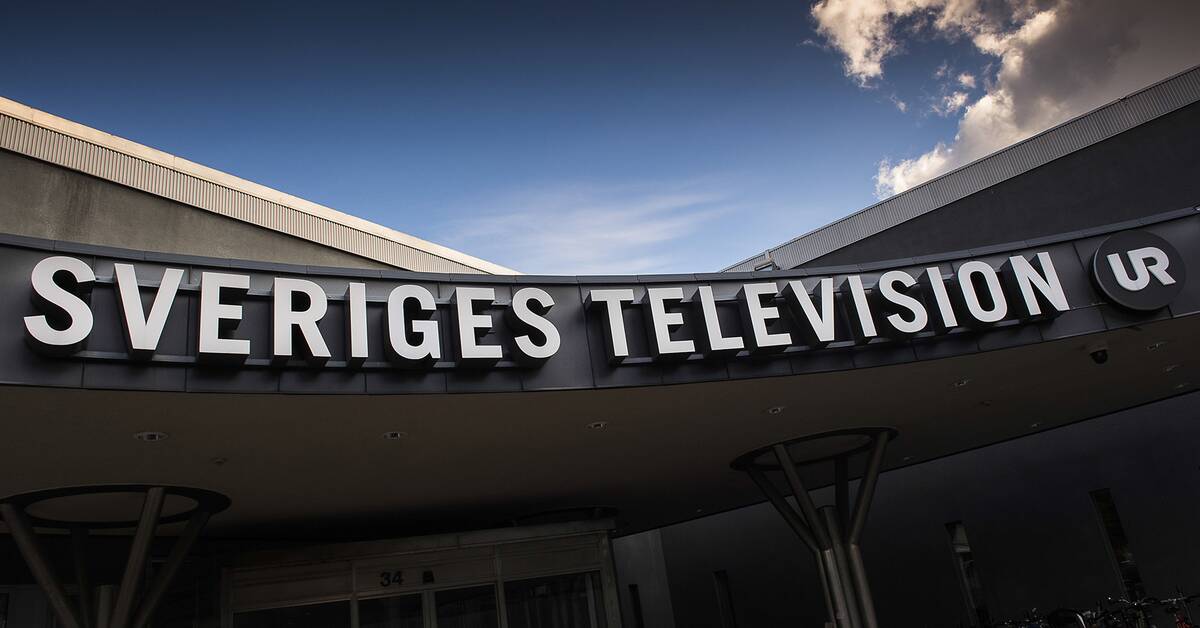 In the feature, critics argued that the Russian Orthodox Church in Sweden had congregations that supported the war against Ukraine and that propaganda was spread to parishioners.

Images were shown from a prayer during a service in a Russian Orthodox church.

The photos showed several worship participants, including a child.

According to SVT's subtitles, parts of the prayer read, among other things: "Give us strength to defeat the enemy".

The publication was reported by the father of the X-year-old child.

The complainant was critical of the child being shown in a picture together with an incorrect description and translation of the prayer.

The prayer for "victory over the enemies" was not a prayer for the Russian military and the invasion.

On the contrary, it was about a Christian victory and the child prayed against the Russian invasion, which he opposed.

The child had been wrongly singled out for supporting Putin.

The publication was very offensive to the child.

Relatives got in touch

SVT wrote in a statement to the Media Ombudsman (MO) that the images from the church service were general environmental images.

SVT had received permission to film from those who were closest to the camera.

The images were not judged to be of a sensitive nature.

Shortly after publication, the child's relatives contacted the editors and requested that the images of the child be cut out, which the editors complied with.

MO noted in its decision that the public interest in the reporting on Russia's war of aggression against Ukraine, and how various groups allegedly aligned themselves with the war, was very great.

But that a child, as a participant in a church service, should be singled out in a context where criticism has been directed at Swedish Russian Orthodox congregations supporting the war, is unacceptable.

There is no interest that justifies an identification of him.

The child's father has also stated that the child is completely against the war, that he has not prayed for Kirill and that the prayer has also been translated incorrectly.

The serious and negative connection for the child, with claims of a stance in favor of Russia's war against Ukraine, was not justifiable, MO considered.

The decision in its entirety can be read here.