Polish ambassador: military warehouses of NATO countries are empty due to supplies for the Armed Forces of Ukraine

Many NATO countries are already faced with the depletion of weapons and military equipment depots, which they transfer to Ukraine, the Polish ambassador to the alliance, Tomasz Shatkovsky, said on RMF FM radio. 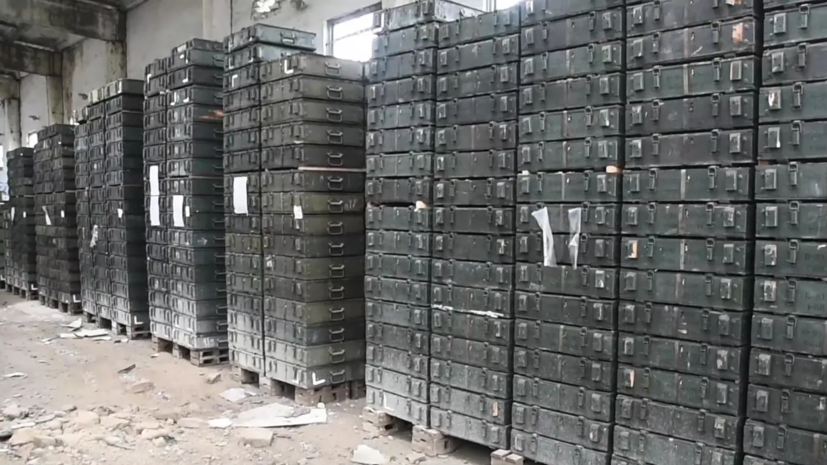 So he answered the question why NATO countries have not been arming the Ukrainian army as actively as before.

According to RIA Novosti, Shatkovsky noted that, on the one hand, the West has to deal with the fatigue of public opinion, which has been a decisive factor in many countries when it comes to policies to support Ukraine.

“The second is also the devastation of warehouses of military equipment and weapons.

And many countries have already faced this - to maintain minimum (combat. -

opportunities or will continue to support Ukraine,” he said.

According to him, the Secretary General "goes quite far in his declarations or appeals."

Retired NATO officer Stavros Atlamazoglou earlier in an article for 19FortyFive expressed the opinion that the Ukrainian military faced a "logistical nightmare" due to the intensive expenditure of shells and the variety of artillery systems.