Daily Star: A cold front is approaching Britain from Russia and record snowfall

A cold front is approaching the UK from Russia, in connection with which a record snowfall is expected in the kingdom. 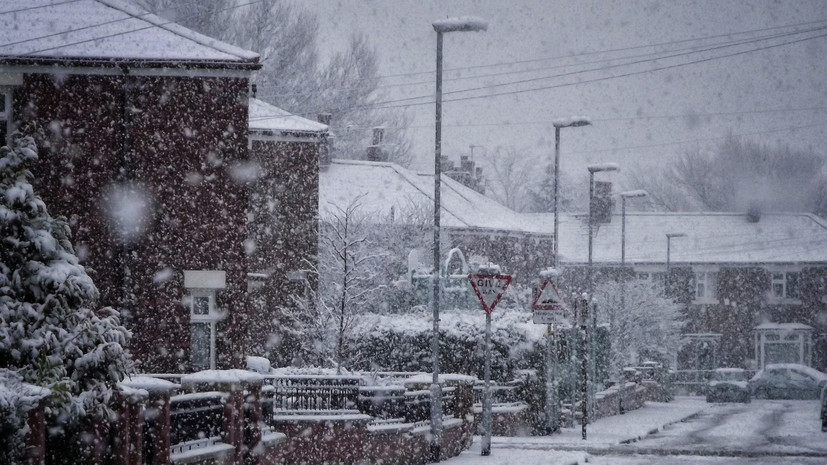 According to the author, the British have been warned to get their coats ready before a hard winter sets in.

Also in the article, the impending cold front is called the "beast from the East."

Earlier, the British magazine The Economist showed a “frozen Europe” on the cover of its new issue.

Turkish President Recep Tayyip Erdogan said that unlike European countries, Turkey enters the winter without problems in the energy sector.