Questions and disbelief in Bossangoa, north-west of the Central African Republic, after the sudden awakening caused on the night of Sunday November 27 to Monday November 28 by strong detonations coming from the… 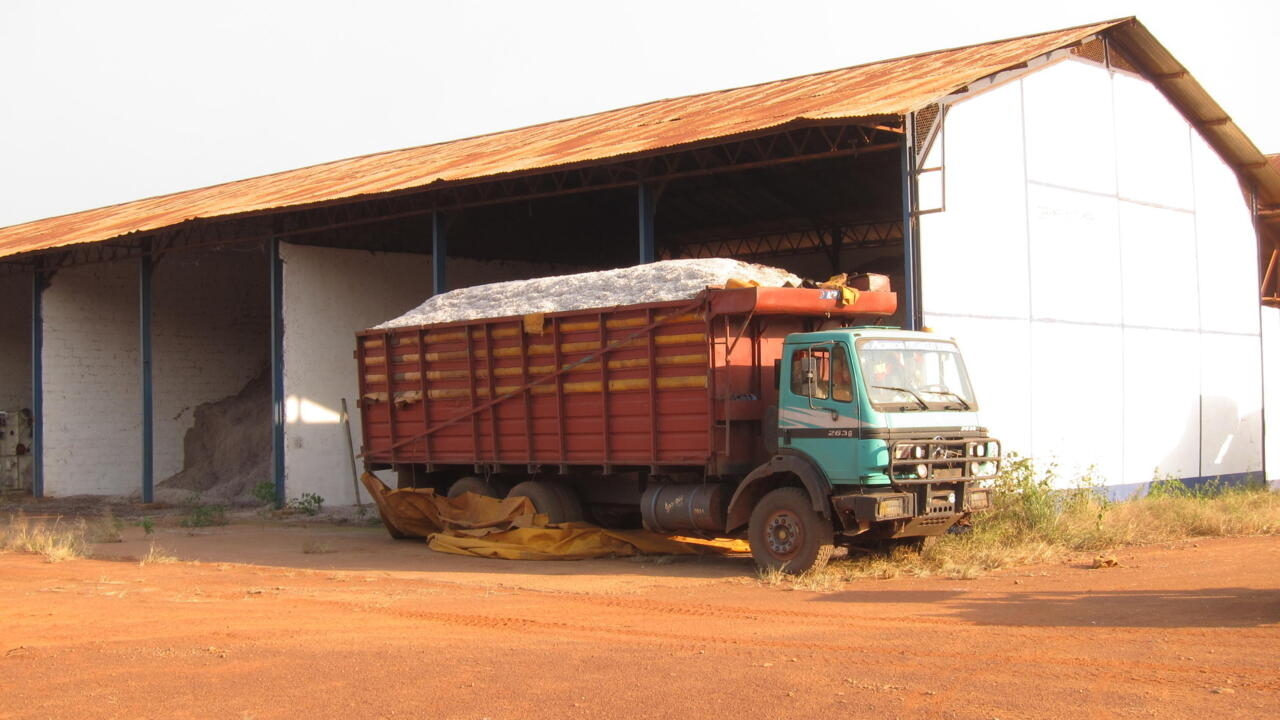 A truck in the forward base of Bossangoa, a former Chinese cotton factory when it was occupied by the French army during Operation Sangaris in 2013 (Illustration image).

Questions and disbelief in Bossangoa, north-western Central African Republic, after waking up with a start caused on the night of Sunday 27 to Monday 28 November by loud detonations from the military camp of the Central African armed forces (Faca) and Russian paramilitaries from Wagner.

The government said on Monday evening November 28 that an unidentified plane had bombed the site, without causing any casualties.

According to the press release published by the Minister of Communication Serge Djorie, an aircraft dropped explosives shortly before 3 a.m. on the town of Bossangoa, targeting the military camp and the former cotton factory, before returning to the north and cross the border.

The “cotton cell” has been home to military forces for years: French from Sangaris, blue helmets from Minusca;

since the city was taken back from the hands of the CPC rebellion in February 2021. They have made it an important base for the northern and western regions of the country.

Material damage, but no casualties

Witnesses on the spot confirmed two passages in the middle of the night of an unidentified aircraft, followed by intense detonations coming from the camp.

Heavy and small arms fire was heard until dawn.

Projectiles were found in the former factory, on the adjoining football field, and in the neighboring concession of the director of Waters and Forests.

No casualties were reported.

The government press release confirms that significant material damage has been observed.

He adds that an investigation has been opened.

According to local sources, the city of Bossangoa had not experienced a security alert in recent months.

Contacted on Monday, a member of the armed group CPC, which operates in the region, denied any link with this attack.

►Also read: In the Central African Republic, the army and the Minusca regain control of Ouanda Djallé