The singer Shakira has attacked the Treasury for being "using" her to set an example, to the point of "violating" her right to privacy while the... 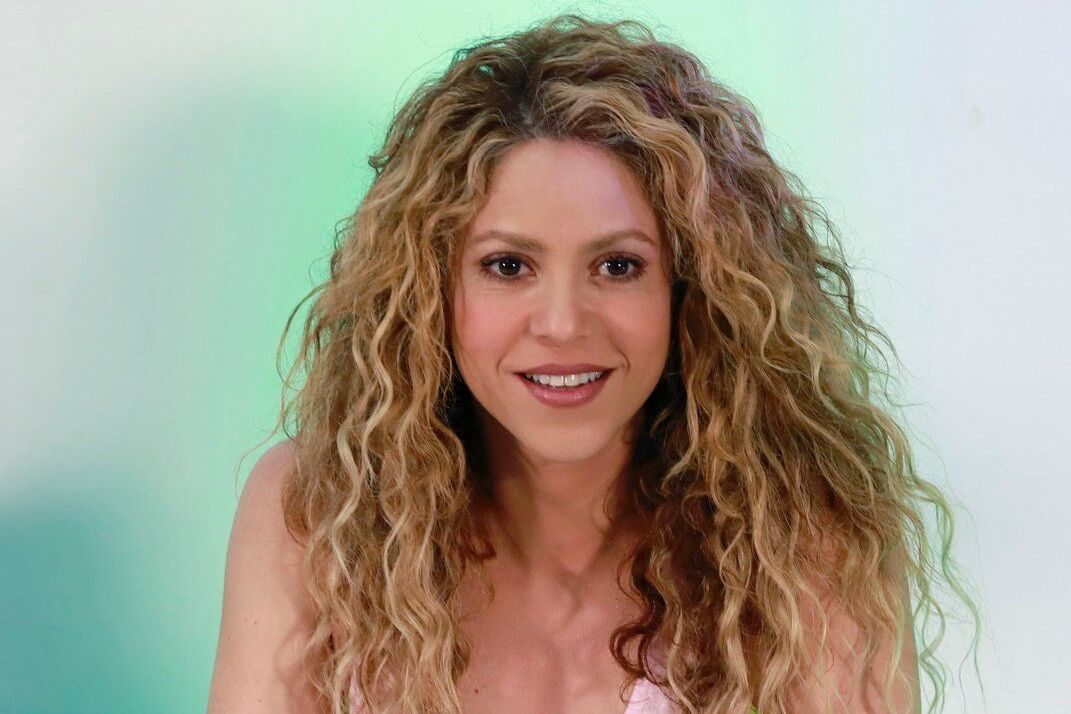 for "using her" to set an example, to the point of "violating" her right to privacy while investigating her for alleged tax fraud, and maintains that since 2011 she has paid more than 104 million euros in taxes all over the world.

, which has sent her to trial for six crimes against the Public Treasury accused of defrauding 14.5 million euros between 2012 and 2014, pretending that he did not reside in Spain.

In the letter, to which EFE has had access, the lawyers for

, Shakira, now defended by the Molins law firm in Barcelona, ​​accuse the Treasury of having mounted a "media campaign" with the sole objective of "forcing" the singer to that, "despite his innocence, he pleads guilty and comes to terms with the charges."

For the defense, the

has acted with a "collection effort" and with the "unacceptable purpose" of "instrumentalizing" the Colombian singer for "exemplary purposes for the rest of the Spanish taxpayers", and for this it has carried out "unusual proceedings" during the investigation of the case.

Specifically, the lawyers accuse the Treasury for having resorted to "measures that violate the right to privacy, such as requests to medical centers to obtain reserved information such as appointments and analytical results" in order to demonstrate that between 2012 and 2014 the artist resided in Spain more than 183 days a year and, therefore, was obliged to pay taxes in this country.

The defense of the Colombian star, however, claims to have "reliable evidence" that, "without the slightest hint of a doubt", the interpreter did not spend most of the year in Spain: as stated in the certificates of the Bahamian authorities , they specify, he was a tax resident in this country from 2004 until the end of 2014, when he settled in Barcelona as a result of his relationship with the soccer player

For this reason, they maintain that it is "radically false" that he simulated his residence in the Bahamas and stress that, since he began an affective relationship with Piqué in 2011, his visits to Spain to meet the footballer, "on the few days off that he his intense professional schedule allowed", were always "advertised" even on his own social networks.

with Gerard Piqué, he "expressly" communicated it for the appropriate purposes to the Tax Agency, which accepted it "without discussion, thus assuming that until that date he had not resided in our country", and since then It has "scrupulously" paid its taxes in Spain despite not being the "center of economic interests", they add.

In fact, a "sign of media pressure" that Shakira believes that the Treasury is exerting against her is that it also claims, through administrative channels, the taxes corresponding to 2011 when that year she spent a maximum of 60 days in Spain: her world tour included performances in cities such as Abu Dhabi, Bologna, Budapest, Bucharest, Belgrade, Croatia, Munich, Beirut, Minsk, Saint Petersburg, Moscow, Rabat, León, Tijuana, Hermosillo, Genoa or Puerto Rico.

"PHILANTHROPIC" WORK AND A "TRAVELING" LIFESTYLE

The defense brief recalls that Shakira is an artist of "renowned prestige, with a long international career" who, in addition to her professional commitments, "carries out extensive philanthropic work" through the

, which in 2011 earned him his appointment as a member of the Presidential Advisory Commission for Excellence in Education for Hispanics of former US President

According to the lawyers, the singer's international commitments, which include world tours and participation in television programs, forced her to "constantly move" and adopt an "itinerant lifestyle" that she did not abandon until 2014.

The artist, the letter adds, "has scrupulously complied with all her tax obligations in the multiple territories with which she has had professional links", without a single sanction, and has always given her advisers instructions to "pay all taxes wherever should" because "there is no need to create complications with the tax authorities".

MORE THAN 104 MILLION PAID IN TAXES

"Without going any further, in the United States he paid the federal and state taxes corresponding to the income obtained from his participation in

And since 2011, the letter specifies, "it has paid taxes worldwide for a global amount that exceeds 104 million euros (including fees, interest, surcharges and penalties), of which 90 million have been paid to the Spanish Public Treasury ".

"The punitive claim of the accusations against Ms. Mebarak responds to an excessive collection effort," stresses the defense, which criticizes the fact that during the process several Treasury officials have "come to boast openly, in the media and even on television programs , the guilt" of Shakira.

However, the letter warns, "this defense fully trusts in justice and in being able to demonstrate in the act of the oral trial the absolute innocence of

The Barcelona Prosecutor's Office, for its part, requests eight years and two months in prison for the singer, in addition to a fine of 23.8 million euros, in an indictment that it presented to the judge after the singer rejected his last offer to reach an agreement that would reduce the sentences and avoid the trial.