The Ministry of Internal Affairs of Kazakhstan stated that law enforcement agencies in Astana stopped an illegal action that violated public order. 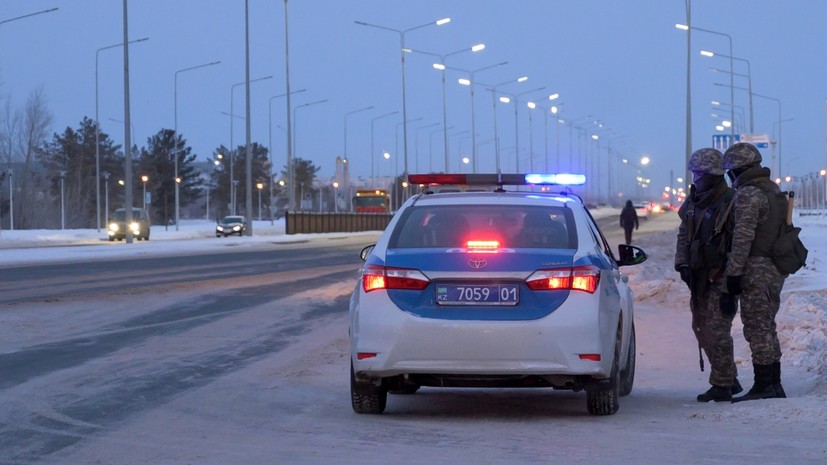 According to RIA Novosti, according to the agency, on November 26, a mass cultural event for youth was organized in one of the nightclubs in Astana.

The organizer was an entrepreneur who attracted about 300 young people.

“During the gathering, the organizer, informing the audience with knowingly false information, in violation of the procedure established by law for holding peaceful assemblies, called them to an illegal procession in order to achieve their personal illegal goals,” the report says.

As a result, young people staged an illegal action and grossly violated public order, and also created obstacles for the operation of transport and social infrastructure.

The police were forced to take measures to suppress illegal actions.

Some participants in the illegal procession offered physical resistance to the police.