In Taiwan, a democratic archipelago claimed by Beijing, twenty million voters were called on this Saturday, November 26 to nominate their local elected officials – mayors, provincial heads… The Progressive Democratic Party… 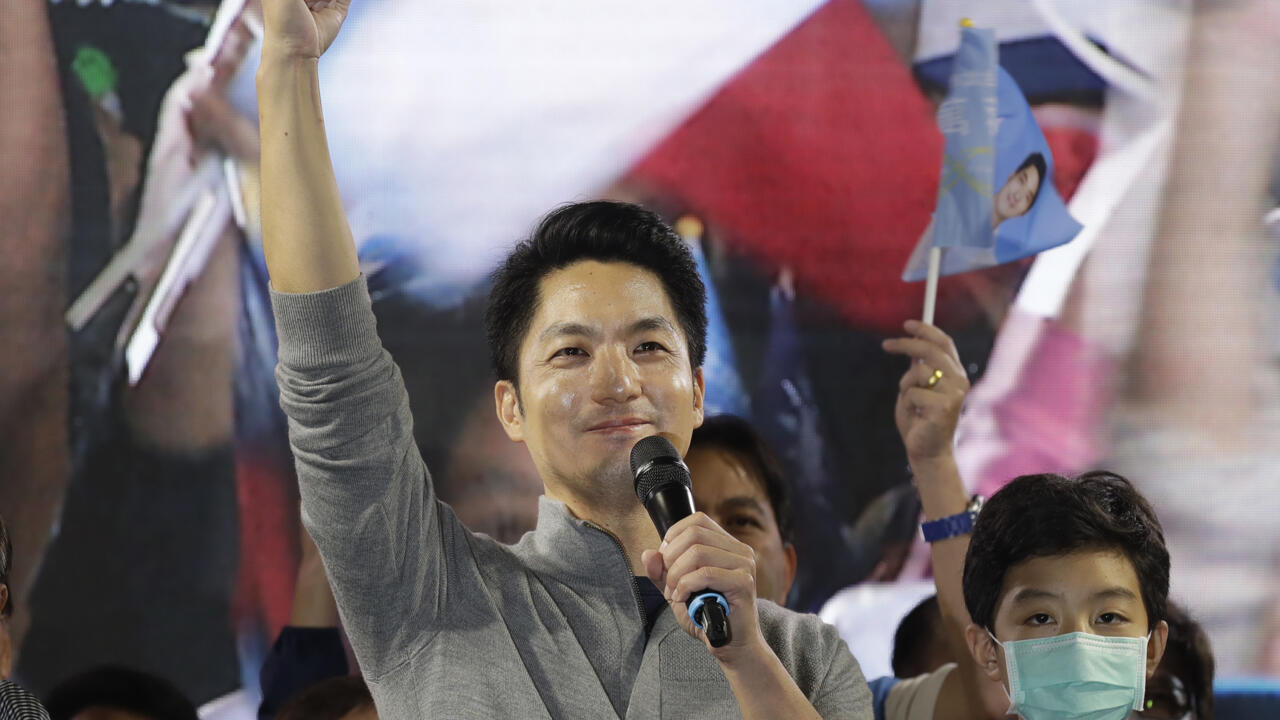 In Taiwan, a democratic archipelago claimed by Beijing, twenty million voters were called on this Saturday, November 26 to nominate their local elected officials – mayors, provincial heads… The ruling Democratic Progressive Party (PDP) had tried to mobilize on the issue. threats from China, but it failed.

It is finally defeated in sixteen of the twenty counties and cities of the country.

With our correspondent in Taipei,

"Chiang Wan-an", shouts this crowd gathered in front of the campaign headquarters of the Chinese Nationalist Party, the Kuomintang, in the center of Taipei.

Chiang-Wan-an is the name of the great-grandson of the dictator – first Chinese then Taiwanese – Chiang Kaï-shek, and he has just been elected mayor of Taipei.

I voted for him because he is a very sincere, very serious person.

I'm sure he'll do everything he promised!

Everywhere in the country, it's the same blue wave, the color of the Kuomintang.

The Progressive Democratic Party had nevertheless tried to mobilize by brandishing the argument of the Chinese threat.

But the strategy did not work.

I didn't vote for the Kuomintang to express what kind of relationship I want between Taiwan and China.

The party in power uses this argument every time to get people to vote for it!

I think he's just trying to get us.

The commentators assure it, these elections are therefore not a referendum on China, while 95% of Taiwanese remain opposed to Chinese annexation.

But the disappointment remains a serious warning for the ruling party, and this, thirteen months before the next presidential election.

The question of the relationship with China should this time be at the heart of the debates.

►Read again: Local elections in Taiwan: a strategic election for the ruling party

The Taiwanese president assumes her responsibilities

Tsai Ing-wen announced on Saturday that she was stepping down as leader of her party after the defeat.

The results of the elections are not what we expected (...).

But we don't have time to get sad, we have to get up (...) to face the challenges of the current international situation and the future

Ms. Tsai Ing-wen will however remain at the head of the archipelago, a position she has held since 2016.