Russian Ministry of Defense: a variety of coronavirus with an 80% mortality rate has been created in the United States

A variety of coronavirus that causes the death of 80% of laboratory animals was created in the United States, said Lieutenant General Igor Kirillov, head of the radiation, chemical and biological defense forces of the Russian Armed Forces. 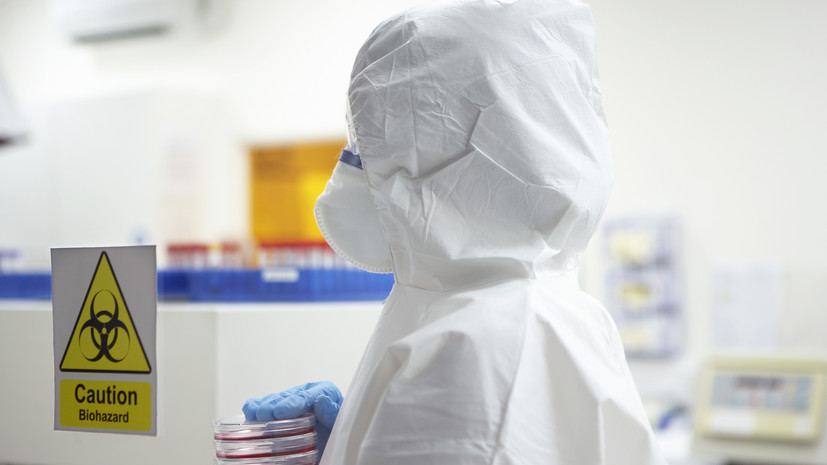 According to him, in October, Boston University created an artificial causative agent of coronavirus infection based on Omicron and the original Wuhan strain.

“The modified virus obtained by the Americans caused the death of 80% of diseased model animals with the development of atypical neurological symptoms and severe lung damage,” Kirillov said.

He noted that the conduct of such an experiment indicates that in the United States there is no system of state control over R&D in the field of genetic engineering and synthetic biology.

On September 19, Kirillov announced that the United States was building up its military biological potential.