Russia's millionaires flee the country during the war

After the invasion of Ukraine, Russia's richest have left the country on an assembly line. Figures on the extent of capital flight vary, but at least $30 billion appears to have left Russia since Putin ordered the invasion. 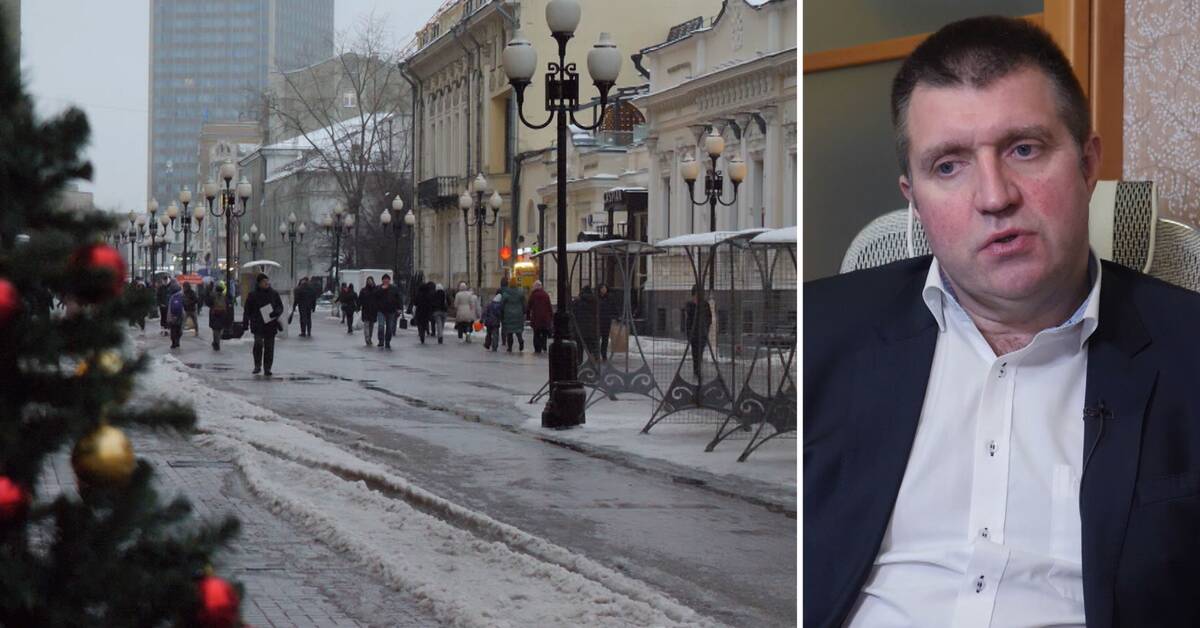 The war in Ukraine has clearly unnerved Russia's economic elite.

In Moscow, luxury stores alternate with closed shop windows after the customers have disappeared.

All in all, it is estimated that around 15,000 dollar millionaires have left the country since last spring, which has caused both Russian economists and the country's central bank to warn about the development.

Hear Russian multi-millionaire Dmitry Potopenko's thoughts on the future of the Russian economy in the clip above.