Manturov: sales of the first new models of Sollers cars will begin in December

Sales of the first new models of Sollers, Argo and Atlant light commercial vehicles will begin in December 2022. This was announced by the head of the Ministry of Industry and Trade of Russia Denis Manturov. 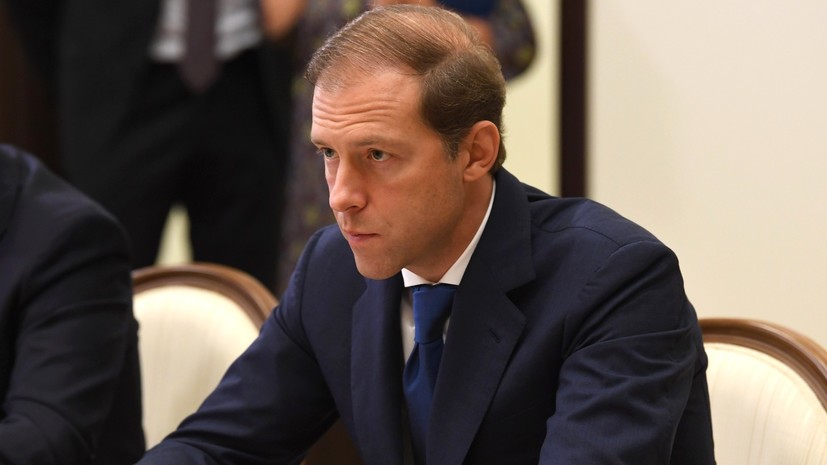 “Sollers cars will replace the Ford Transit that left the Russian market.

Sales of the first light commercial vehicles will start in December of this year, and full-cycle production will be launched in 2023," Manturov said.

He also noted that the cars will participate in the state program of preferential leasing.

On September 6, Sollers Auto plans to launch and promote its own Sollers brand.

On October 26, the American carmaker Ford Motor sold its Russian assets to the Sollers joint venture.