Sweden may be forced to raise the tax on snus properly, if a new proposal from the EU is approved, according to a leaked document that Aftonbladet has seen. 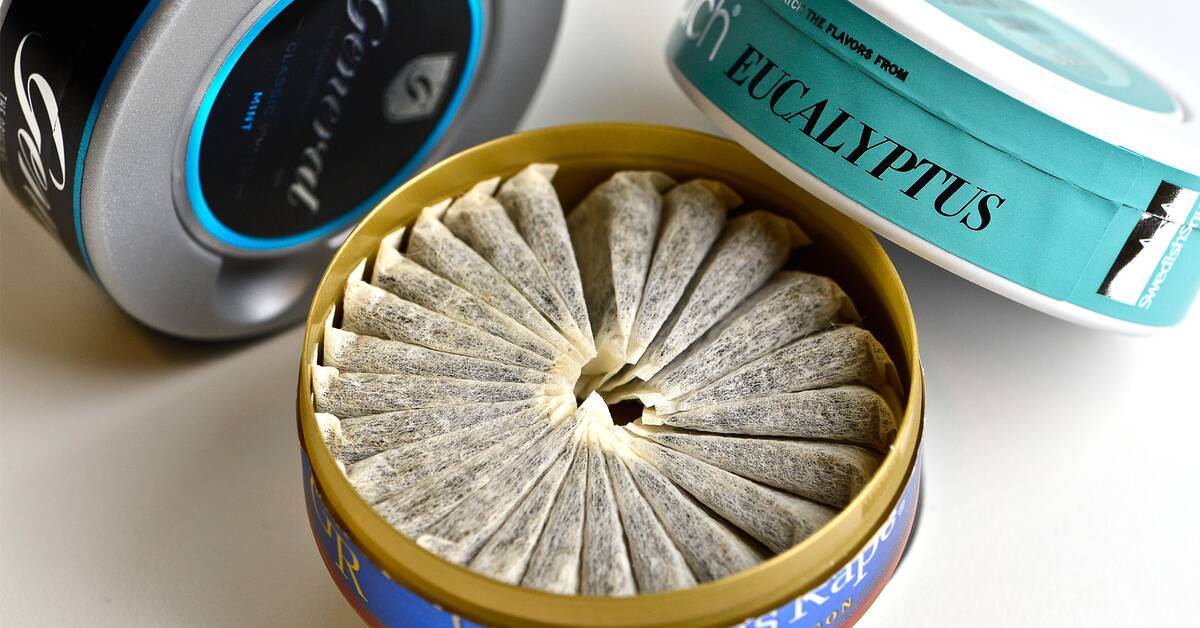 The proposal presents a new excise tax on tobacco, which would make a box of loose snus cost over SEK 120.

According to the newspaper, the proposal is expected to be published in early December.

It must then be discussed and decided upon by the EU member states.

If enough people vote for the change, the price of a can of portioned snus can increase by SEK 34, respectively SEK 62 for loose snus.