A day after he met an American delegation and the dispute escalated over Iraqi Kurdistan, Al-Sudani received an invitation to visit Iran

On Saturday, the Iraqi Prime Minister, Muhammad Shia al-Sudani, received an invitation from Iranian President Ibrahim Raisi to visit Tehran, amid the escalating dispute between the two countries over Iraqi Kurdistan, against which Iran is constantly launching attacks. 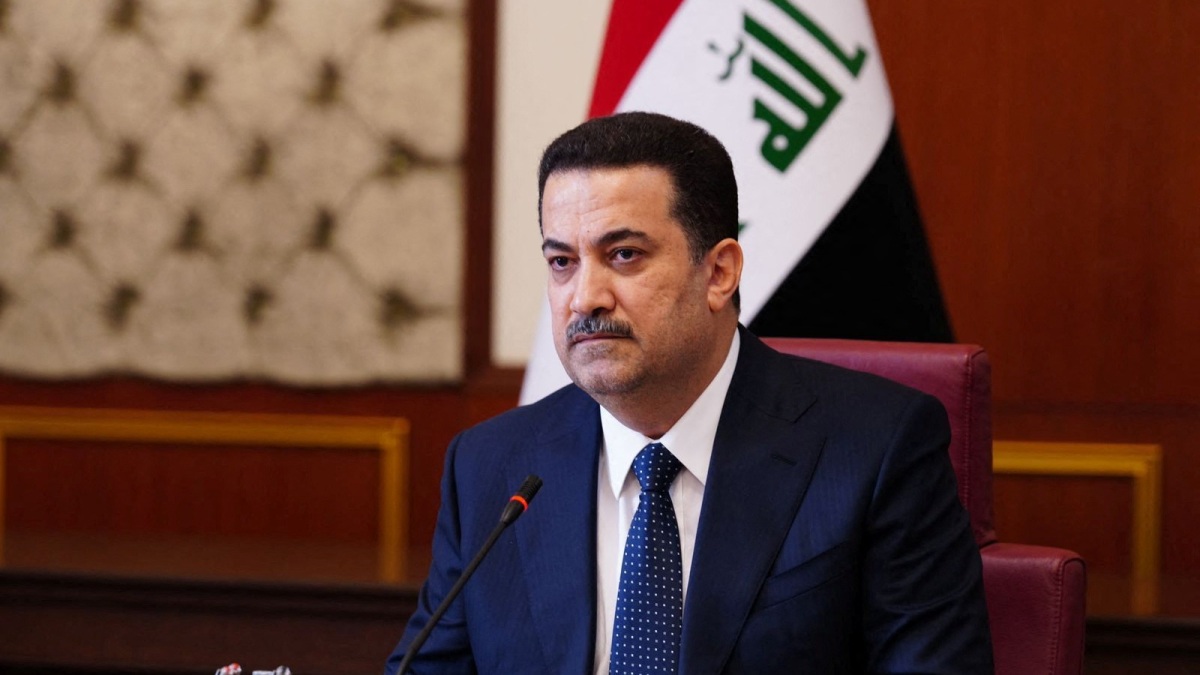 On Saturday, the Iraqi Prime Minister, Muhammad Shia al-Sudani, received an invitation from Iranian President Ibrahim Raisi to visit Tehran, a day after he met with an American delegation to discuss the Iranian and Turkish military attacks on Iraqi territory and amid the escalation of the dispute over Iraqi Kurdistan.

The media office of the Presidency of the Government said, in a statement carried by the official Iraqi News Agency, that "Al-Sudani received Iran's ambassador to Iraq, Muhammad Kazem Al Sadiq."

During the meeting, the two sides also discussed relations between the two countries and a number of joint economic and investment files, according to the same statement.

Al-Sudani and the Iranian ambassador emphasized "the continuation of meetings between Iraq and Iran on the security file in a way that preserves the sovereignty of the two countries, achieves the interests of their peoples, and consolidates the security and stability of the region."

This call comes a day after Al-Sudani met with a delegation from the US Congress, headed by Senator Mark Takano, to discuss the ongoing military attacks carried out by Iran and Turkey on Iraqi soil.

The delegation expressed its rejection and condemnation of the attacks launched by Iran, according to what a source told Al-Jazeera yesterday, stressing the US administration's support for Iraq in standing against the attacks. He also made it clear that Al-Sudani pledged that his government would work to protect and give priority to the human rights file in the country.

The Iranian president's call to the Sudanese also comes a day after the commander of the ground forces in the Iranian Revolutionary Guards announced the dispatch of armored units and special forces to Kurdish areas, with the aim of "preventing the infiltration of terrorists" from Iraq.

"Some armored units and special forces of the ground forces are currently heading to the border provinces in the west and northwest of the country," General Muhammad Pakpour said, according to what was reported by the Tasnim news agency.

On Tuesday, the Iranian Revolutionary Guard carried out missile strikes and booby-trapped marches on sites belonging to the Iranian Kurdish opposition stationed in Iraqi Kurdistan, the autonomous region in northern Iraq.