The Egyptian actress, Menna Shalaby, is in the grip of the police.. Find out the reasons

The Egyptian security services arrested the artist, Menna Shalaby, at Cairo Airport, while she was returning from travel, in possession of an amount of narcotic drugs. 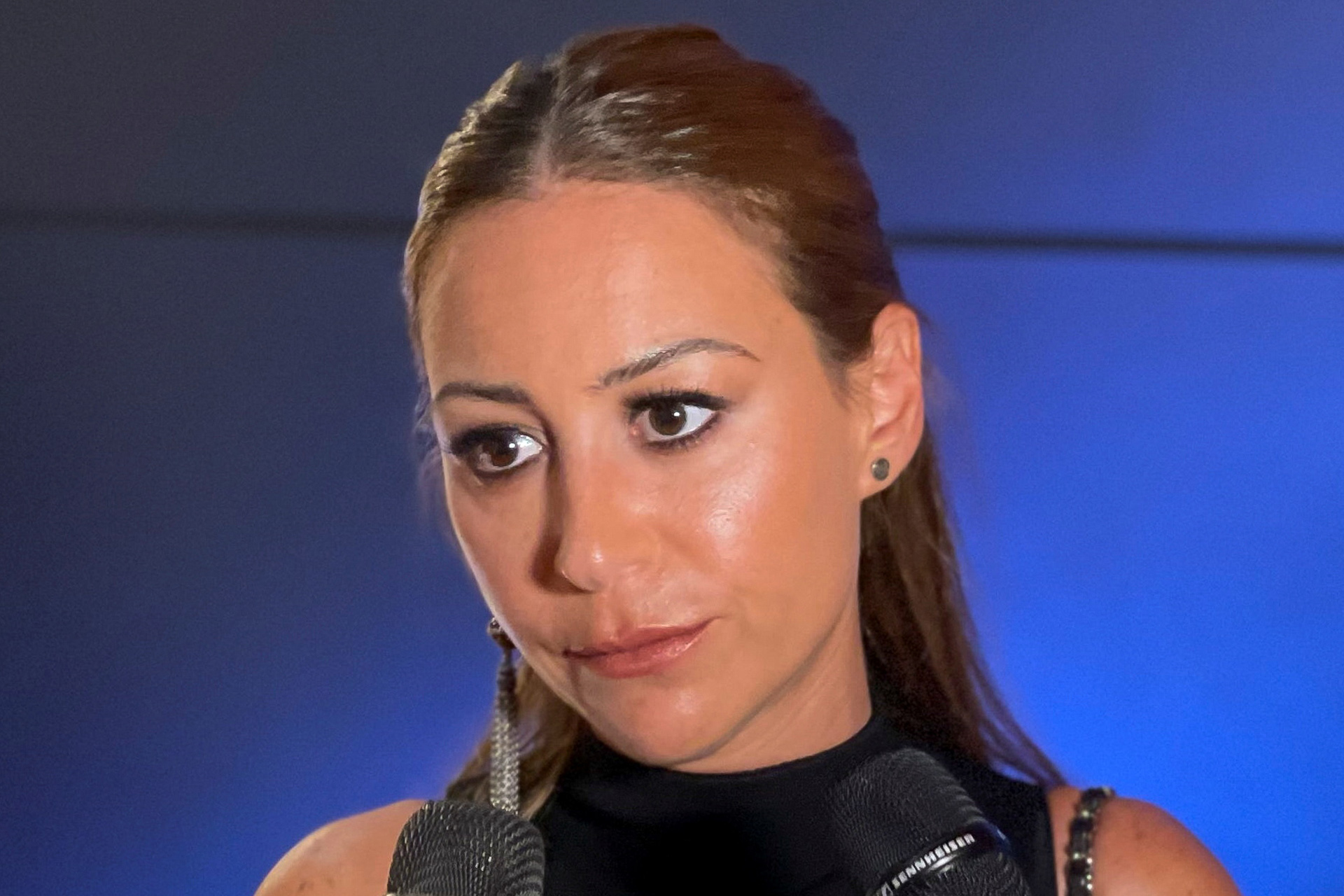 The Egyptian security services arrested the artist, Menna Shalaby, at Cairo Airport, while she was returning from travel, in possession of an amount of narcotic drugs.

According to what Egyptian newspapers and websites reported, it was revealed through preliminary investigations that while the artist, Menna Shalaby, was undergoing inspection procedures, a quantity of narcotic substances was found in her possession, and a report of the incident was issued and the responsible authorities were notified.

Preliminary investigations revealed that the security services seized 12 bags of marijuana that were in the possession of the artist, Menna Shalaby, during her return from New York, where they were kept until legal procedures were completed.

Menna Shalaby began her career in 2001 in the series “Hadith al-Sabah and al-Masaa” in the role of “Shakira”, one of the daughters of the rich branch of the family, but she did not draw attention except in her role in the movie “The Magician” with the late Mahmoud Abdel Aziz, and her roles continued after that in works ranging from Romantic and comic, she quickly rose to the first roles.

And in 2015, she presented one of her most important roles in the movie “Nawara” directed by Hala Khalil, who placed her within the framework of a serious actress who can present all roles, and moved smoothly and actively between cinema and television, so that one did not overshadow the other, and even short films gained part of her talent by presenting a movie "Fork and Knife" in 2017 with director Adam Abdel Ghaffar.

However, the peak of her artistic brilliance appeared recently - especially on television - with successful works, most notably the series “With the Rising of the Spirit”, which was shown last Ramadan, and before that she starred in the series “Every Week on Friday” in the role of “Nour”, then the second part of the series “Why no?"

In the role of "Doctor Nada", who takes a decision to embrace a child from an orphanage, which leads to many complications in her life, especially with the refusal of many around her.

However, on the cinematic side, Menna Shalaby did not get roles commensurate with her great talent, and the films “The Crime” with the artist Ahmed Ezz, and “For Zico” with the artist Karim Mahmoud Abdel Aziz were the last of what she presented in the cinema during the year 2022.