Precision weapons: the Russian Ministry of Defense reported the destruction of up to 200 Polish mercenaries near Kharkov

The Russian armed forces attacked the points of deployment of Polish mercenaries in the Kharkov region, killing up to 200 militants. This was stated in the Ministry of Defense of the Russian Federation. The department added that more than 100 mercenaries of the "Foreign Legion" were destroyed on the territory of the DPR. In the Kupyansk direction, the Russian military repelled two attacks by the Armed Forces of Ukraine. During the day, Russian air defense systems shot down four Ukrainian drones and intercepted five HIMARS and Vilkha multiple rocket launchers. 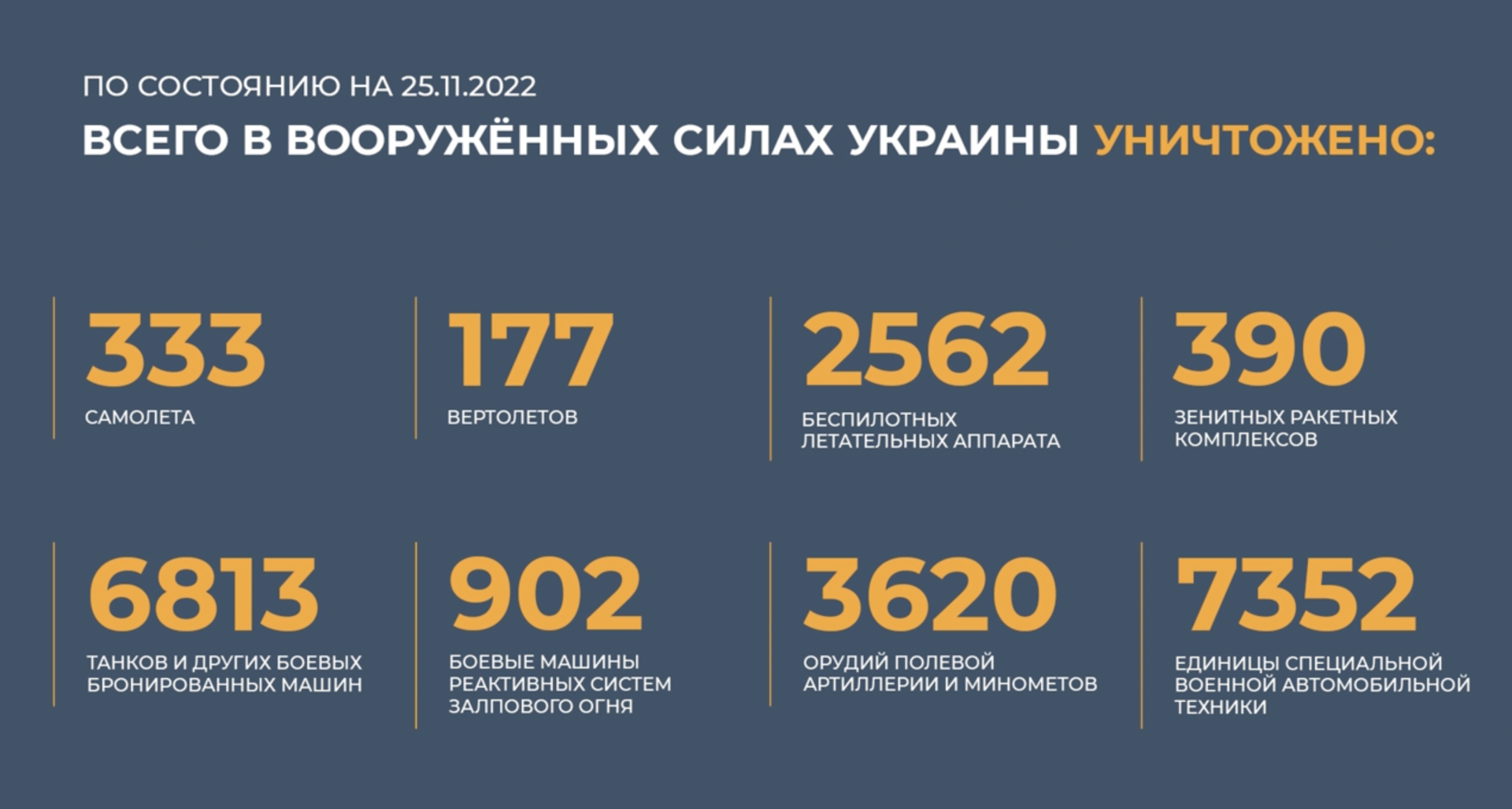 Attacks on the locations of foreign mercenaries

The Russian Aerospace Forces attacked three points of temporary deployment of Polish mercenaries in the Kharkov region with high-precision weapons, as a result, up to 200 militants were destroyed.

“In addition, in the areas of the settlements of Seversk and Slavyansk of the Donetsk People’s Republic, more than 100 mercenaries of the Foreign Legion were destroyed by high-precision weapons of the Russian Aerospace Forces,” the representative of the Russian Ministry of Defense emphasized.

Also on russian.rt.com “Goal achieved”: the Ministry of Defense stated that the massive strike of the Russian Armed Forces violated the transfer of reserves of the Armed Forces of Ukraine

The situation on the directions of the NWO

The armed forces of the Russian Federation in the Kupyansk direction repelled two attacks of the Armed Forces of Ukraine in the area of ​​​​the settlement of Novoselovskoye of the Luhansk People's Republic.

“The enemy was stopped by artillery fire and active actions of the Russian troops and thrown back to their original positions,” Konashenkov noted.

In the Krasnolimansky direction, Russian troops inflicted a fire defeat on a company tactical group of the Armed Forces of Ukraine, concentrated for an offensive in the area of ​​one of the settlements in the LPR.

Also, the Russian Armed Forces, with artillery fire and army aviation strikes, thwarted another enemy attack in the direction of the Chervonopopovka settlement in the LPR.

“Losses of the Armed Forces of Ukraine in the Krasnolimansk direction per day amounted to 70 Ukrainian servicemen killed and wounded, one tank, four armored combat vehicles and two pickup trucks,” the Russian defense ministry said.

Up to 60 Ukrainian servicemen, two tanks and three infantry fighting vehicles were destroyed.

In the South-Donetsk direction, the Armed Forces of Ukraine tried to counterattack the positions of Russian units, but the enemy was dispersed and thrown back to their original positions, the Russian Defense Ministry added.

Operational-tactical and army aviation, missile forces and artillery hit six enemy command posts in the Kharkiv region, the LPR and the DPR, as well as 67 artillery units in firing positions, manpower and military equipment in 164 districts.

In one of the settlements of the DPR, a US-made AN / TPQ-50 counter-battery radar was destroyed.

In the Zaporozhye region, the RF Armed Forces destroyed a warehouse of rocket and artillery weapons of the Armed Forces of Ukraine.

During the day, air defense systems shot down four Ukrainian drones, and also intercepted five rockets from the HIMARS and Vilkha multiple launch rocket systems in the LPR.

In total, since the beginning of the special military operation, the following have been destroyed: 333 aircraft, 177 helicopters, 2562 unmanned aerial vehicles, 390 anti-aircraft missile systems, 6813 tanks and other armored combat vehicles, 902 combat vehicles of multiple launch rocket systems, 3620 field artillery guns and mortars, as well as 7352 units of special military vehicles, the Ministry of Defense reported.

As stated in the press service of the Russian Guard, in a week the special forces of the department identified 14 suspects of complicity with the Armed Forces of Ukraine.

This happened during targeted and reconnaissance and search activities in the Kherson and Zaporozhye regions.

Along with this, more than 30 firearms, the Igla portable anti-aircraft missile system, an anti-tank guided missile, grenade launchers and shots for them were seized from illegal circulation.

Among other things, grenades of various types, more than 11 thousand cartridges of various calibers, about 5 kg of explosives, as well as elements for making improvised explosive devices were found.

The department also stated that the artillery units of the Russian Guard inflicted fire damage on 71 areas of accumulation of manpower, 43 observation posts, seven positions of artillery of the Armed Forces of Ukraine, as well as two parking lots of boats that the enemy intended to use to transfer troops to the left bank of the Dnieper.